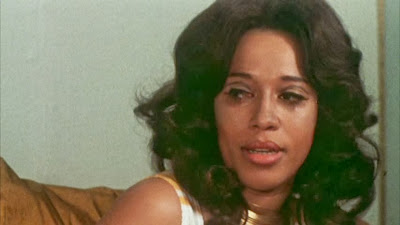 It's been awhile since we had an installment of Missing No More.  Since we last checked in, two more Horn Section favorites have finally found their way to DVD.  Interestingly, each film features one of our favorite performers playing a big-name performer. 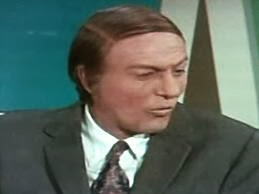 Danny Peary stated that Dick Van Dyke had his best big-screen role in Carl Reiner's THE COMIC (1969).   Always affable in light comedies and musicals throughout the Sixties, Van Dyke played his least appealing character in silent screen legend Billy Bright.  Van Dyke's Bright is afraid to be unlikable onscreen, but has no problem being drunk, vain, selfish, hot-tempered and stubborn while cheating on wife and indispensable co-star Michele Lee offscreen. 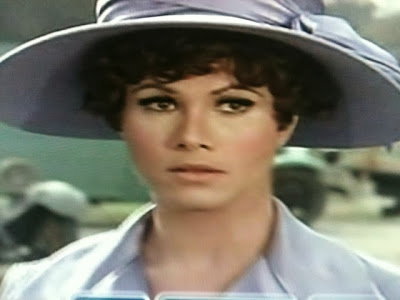 Yes, cheating on Michele Lee--Dick Van Dyke is truly playing a douche here!  But while scoring dramatic points effectively, Van Dyke also does a superb job showing his chops as a would-be silent comedian in a montage of "vintage" shorts from Bright's heyday.  Play close attention to NOTHING BUT THE TOOTH and tell me that Stan Laurel wouldn't have loved that ending.  THE COMIC isn't fully realized (the age makeup is embarrassingly bad on Lee and Cornel Wilde, for example) and it's very difficult to watch Bright slowly destroy himself with one terrible decision after another.  In addition, THE COMIC is cringe-worthy on a different level with the effects of Bright's drinking in light of Van Dyke's later revelations about his own alcoholism. 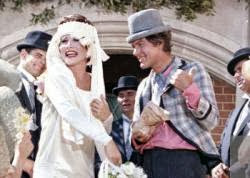 Previously unavailable on home video save for a brief 1994 VHS release, THE COMIC has been given a second life by (who else?) Warner Archive.  Despite a few shortcomings, THE COMIC was clearly a labor of love for Van Dyke and Reiner (who also plays Billy Bright's agent) and every scene radiates the affection both men have for the era depicted as well as their mutual desire to push a few boundaries in the rapidly changing Hollywood of the late Sixties. 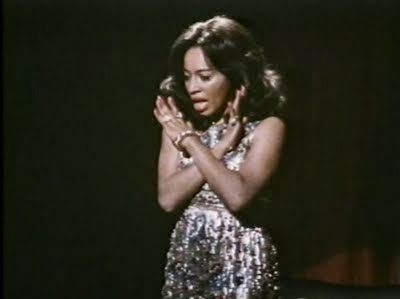 Talk about a film we waited a long time for: I posted a YouTube clip from GEORGIA, GEORGIA (1972) way back in 2008, and reviewed the film the following year.  At that same time, I also had the privilege of participating in a roundtable on GEORGIA, GEORGIA over at Temple of Schlock in celebration of the late, great Diana Sands' 75th birthday.  It's more than fair to say that we're fans of hers here at The Section. 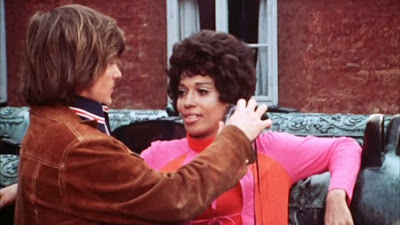 Given her superb work on Broadway (RAISIN IN THE SUN, THE OWL AND THE PUSSYCAT) and her terrific performance in Hal Ashby's THE LANDLORD (1970), it's surprising that Sands had to wait until 1972 for her first top billing on the big screen.  Sadly, GEORGIA, GEORGIA is something of a missed opportunity.  Stig Bjorkman probably wasn't the right director for Maya Angelou's provocative script, and the editing is noticeably crude at times.  Nevertheless, the Swedish film gives us the opportunity to see Diana Sands giving another strong performance playing pop star Georgia Martin, as well as big-screen performances by Minnie Gentry and Roger Furman, two underrated actors who mostly did stage work.  Activist Terry Whitmore also appears, playing a deserter three years after being the subject of the documentary TERRY WHITMORE, FOR EXAMPLE. 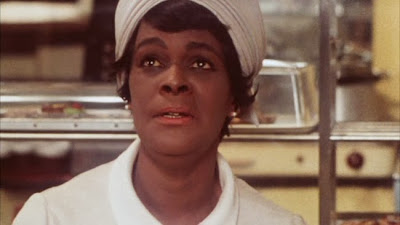 Scorpion Releasing is responsible for finally bringing GEORGIA, GEORGIA to DVD. Thankfully they've given us some terrific extras: in fact the extras along warrant the DVD purchase in this case.  Bjorkman and actor Dirk Benedict participate in a very informative commentary track, and Benedict even provided some behind the scenes photos from his personal collection.  Amazon has it, as does DVD Planet and others.
Posted by Hal at 10:15 PM