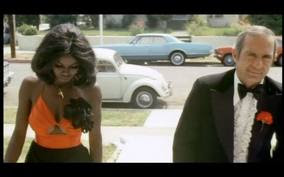 As always, I am honored to be invited by my good friend Rupert Pupkin to participate as a "guest poster" on his blog.  Especially this time, since he's doing something a little different than just inviting his fellow film buffs to list their favorite films of 2010.

Instead, Mr. Pupkin asked me to provide a list of interesting films I saw for the first time IN 2010, which gave me a much more interesting list to compile.  I limited my list to films released prior to 2010, and found that my list had lots of obscurities, cult classics, bona fide classics, and a couple of baddies that were released between 1933 and 2009. 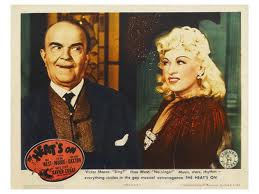 So, check it out.  And while you're there, partake in Mr. Pupkin's January archive, where you'll find similar lists from lots of other film bloggers who love digging for hidden cinematic treasures almost as much as I do.

my distinct honor to have your list sir! lots of great stuff I need to check out. MEET THE BARON, PARIS BLUES, CAPTAIN APACHE & ROSEBUD among them. Thanks again so much for the list!

Mini-reviews:
MEET THE BARON: Interesting as a pre-code comedy (check out the very risque "Clean as a Whistle" production number!) and also the lone vehicle for flash in the pan radio star Jack Pearl and an early look at the Three Stooges with Ted Healy.

CAPTAIN APACHE: A camp classic. Maybe Lee Van Cleef's funniest film. I don't want to spoil it for you beyond that. :)

ROSEBUD: Your one chance to see NYC mayor John V. Lindsay as an actor. You'll see quickly enough why this is your only chance to see him act. :)