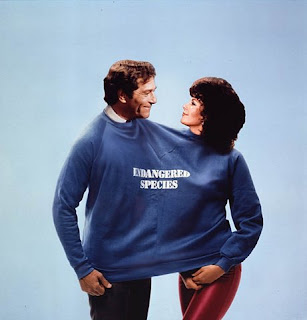 
Segal and Wood are a married couple in their forties.  Having survived Segal's prior flirtation with the seven year itch, they are in the 15th year of what has since been a strengthening marriage.  However the couple's friends seem to be unanimously headed in the opposite direction, and their weekend touch football games dwindle in attendance as the other married couples in their social circle seperate one by one.  The happy couple is now "outnumbered" and the target of peer pressure from both male and female friends who express bewilderment that a couple can remain happy together for a lifetime. Segal even gets advances from Wood's newly single (and newly blonde) best friend Harper, which he initially rebuffs.  But eventually Segal gives in to Harper and starts a chain of events that sends Wood into a rage (and a much younger man's arms), threatening the last union standing. 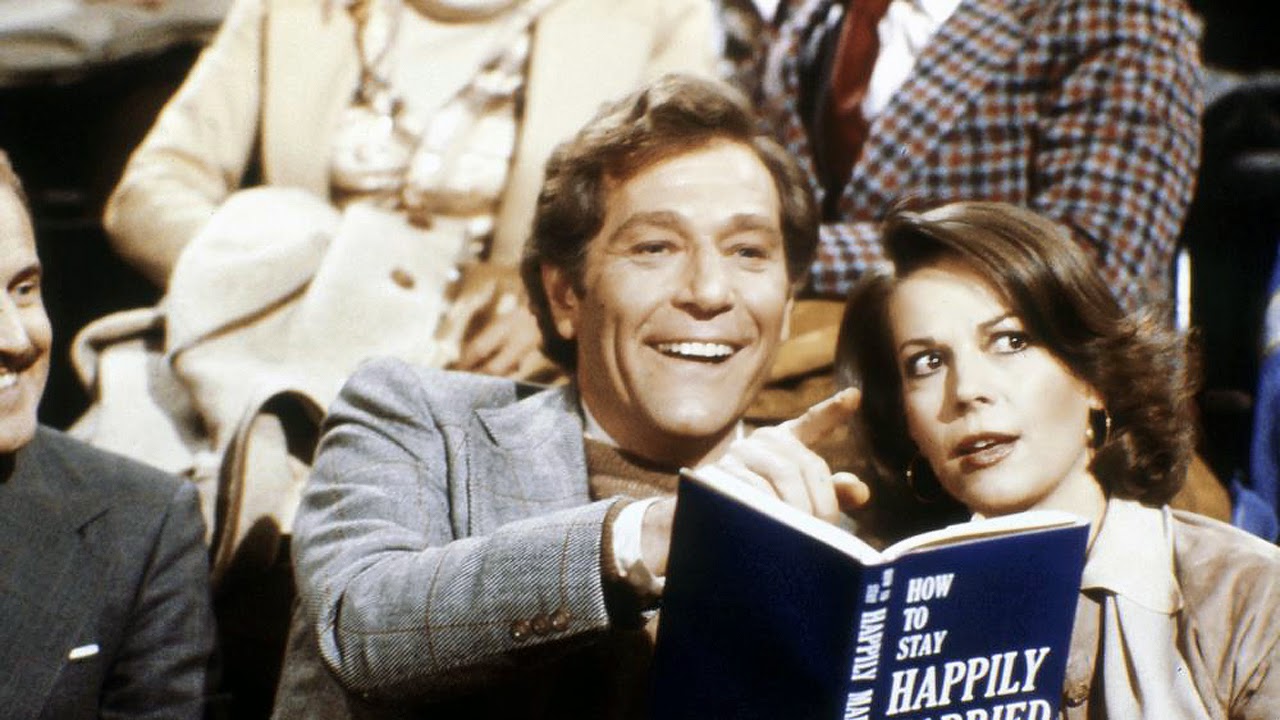 An entire wave of late-cycle sexual revolution comedies came out at the dawn of the 1980's with the same theme: married people in their 40's wondering if the grass is greener on the other side and simultaneously worried about aging.  After Blake Edwards' 10 was a box office smash in the fall of '79, MIDDLE AGE CRAZY, SERIAL, A CHANGE OF SEASONS and this film attempted to ride its coattails the following year.

Of the four, THE LAST MARRIED COUPLE IN AMERICA got the worst reviews, with many complaints about the "smutty" humor: leering males straight out of GUIDE FOR THE MARRIED MAN, only with expletives added; Harper matter-of-factly discussing surgery to tighten her vagina; and America's sweetheart Wood dropping f-bombs among the intended laugh-inducers. Unfortunately there was nothing shocking (or logical, or funny) about much of the material, and Harper looks more emaciated than tempting with her hair dyed an unflattering blonde. It's a head-scratcher to wonder why any man married to a faithful, supportive and fun Natalie Wood would be tempted by Harper. Especially after we learned early in the film that he's already been forgiven for one past affair.  Segal comes across as lunkheaded and deserving of the resulting complications.  Also, he gives in to the temptation immediately after lonely, pathetic Benjamin cries on his shoulder at a bar, which seems much more likely to send him home than off to a no tell motel! 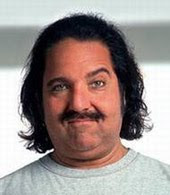 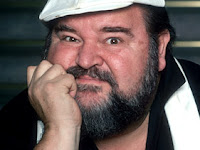 THE LAST MARRIED COUPLE IN AMERICA does provide chuckles in spots, with the reliably amusing late 1970's fashions, music, roller discos and, of course, a swinger's party. But outside of the dated campiness, it doesn't compare well at all to its aforementioned contemporaries.  MIDDLE AGE CRAZY dealt with the Seven Year Itch concept better, and in a twist on their usual screen personas, Bruce Dern was much more sympathetic than George Segal is here.  SERIAL embraces its wackiness and is a lot more fun as a southern California period piece, and 10 benefits from its truly outrageous plot and from Edwards, Moore, Derek and Andrews all being in peak form. In contrast, neither Segal nor Wood were making good script choices at the time.  The former lost his big screen stardom for good after 1981's awful CARBON COPY and the latter was coming off a decade of semi-retirement, turning down the likes of THE TOWERING INFERNO and THE GREAT GATSBY but accepting this film and METEOR. 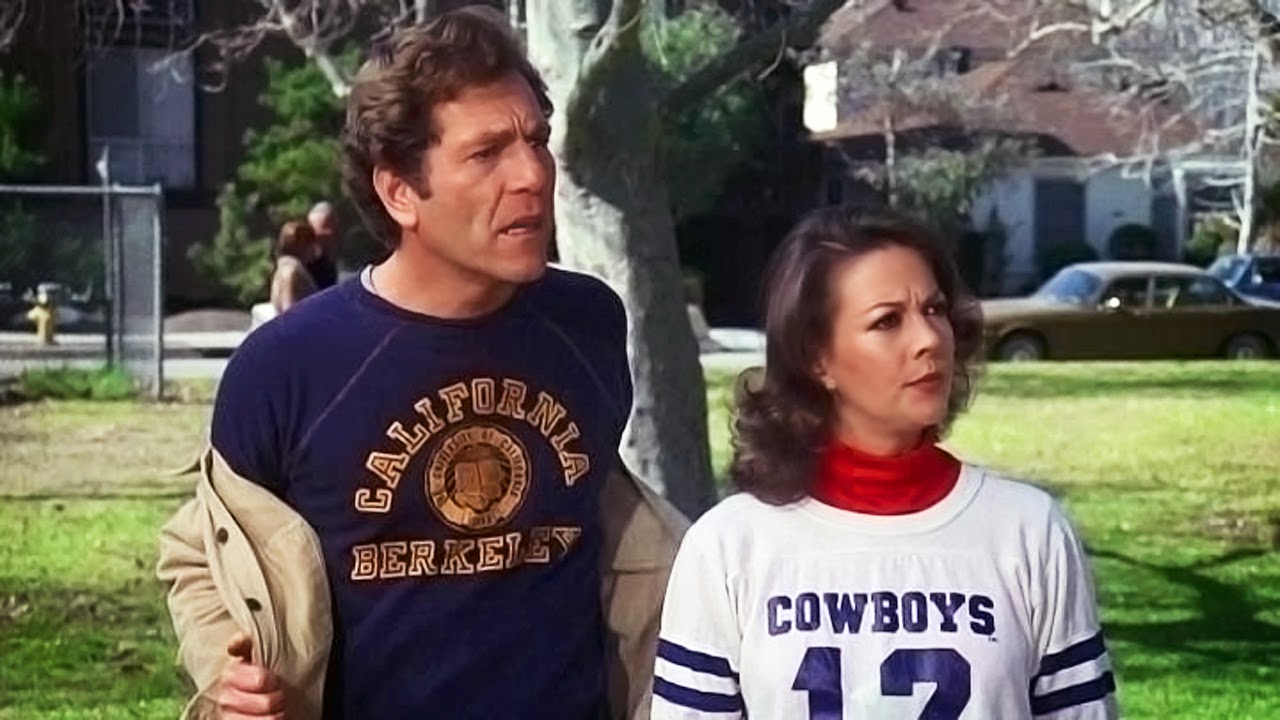 With a lead character hard to relate to or care about, THE LAST MARRIED COUPLE IN AMERICA is pretty forgettable, notable only as Natalie Wood's penultimate, and sadly, last completed film before her tragic death a year later.

Unfortunately, because it sucks. Rarely funny and really dated, despite a good cast.  It would seem that a teaming of Segal and Wood couldn't miss, but this one does.


Might have considerable appeal for Natalie Wood fans, as the last film she completed before her untimely death. Thankfully, she is as appealing as ever and provides the film with what little spark it has.

Also a grudging recommendation for lovers of late 1970's fashions, which provide sporadic laughs at the party finale and the roller disco.  And for fans of Priscilla Barnes, soon to become famous replacing Suzanne Somers on THREE'S COMPANY.
Posted by Hal at 6:39 PM

George Segal has admitted that he had a very bad cocaine problem at the time, and it's sadly apparent in this case. He pulled out of the lead role in 10 after filming had begun, was sued by Blake Edwards for breach of contract, ended up settling with the director for something like a quarter of a million dollars -- and then did this piece of crap instead? Gotta be the drugs.

My folks had The Movie Channel during my impressionable years, and I watched everything it had to offer (especially if nudity was involved). As I sat through this movie, a fog of depression rolled in. I began to wonder about middle-age and marriage and creaky comedies based on them. It took me a long time shake off the Dom DeLuise bit. Yeesh.

It's one of those films where you want to give everyone involved a consoling pat on the back.