Forced into prostitution fter a blackballing from former boss Ralf Harolde’s jealous wife, Dorothy Mackaill is horrified to find that Harolde is her next client. She draws the line at servicing the man responsible for her loss of honest work, but Harolde won’t take no for an answer easily. In the process of defending herself and escaping she knocks Harolde unconscious shortly before a fire starts (from his cigarette).  Learning she is about to face charges for murder and arson, Mackaill decides to go on the lam. 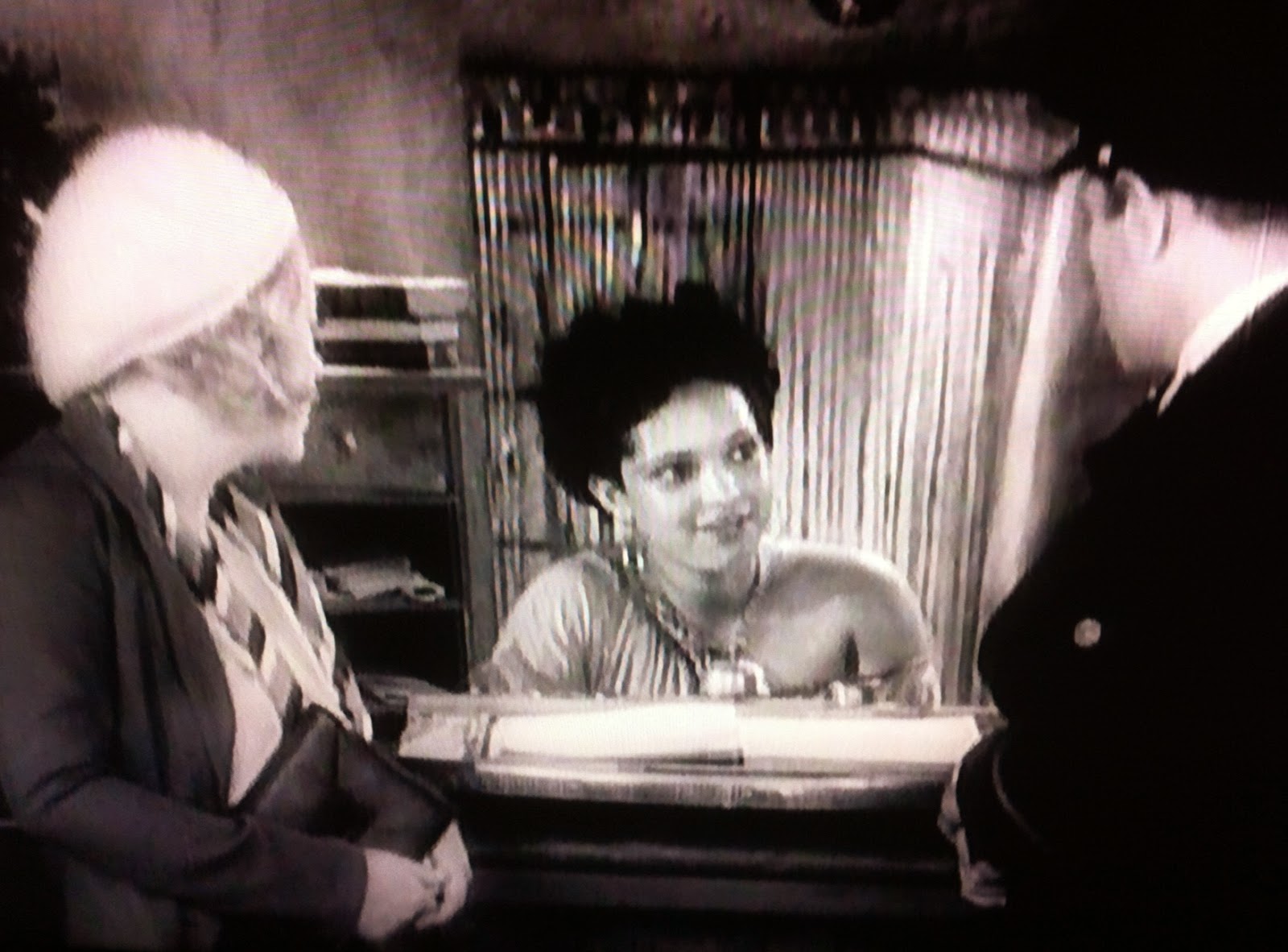 Before she can leave Mackaill is surprised by her ex Donald Cook, bearing gifts and a marriage proposal: after months at sea, he’s unaware of her forced change in profession. Faced with a quick decision to make as the police close in, Cook has her stowaway on his next ship assignment. Cook’s idea is to leave her at the first stop, Tortuga, a tiny Caribbean island with swarming insects and brutal heat, but without an extradition treaty with the U.S.  Predictably, this means that she isn’t the only person hiding there, but despite the near-unbearable living conditions she agrees to wait there for Cook’s return--“safe in Hell”. This “safety” is a relative term with an island full of criminals and corrupt law enforcement, and becomes even more so after Harold turns up alive. 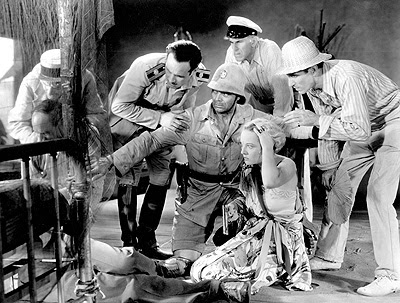 As directed by William Wellman (PUBLIC ENEMY), SAFE IN HELL is one of the most downbeat films of the edgy pre-Production Code early thirties. Poor Mackaill is a female Job who simply can't catch a break. Finances press her into selling her body, then into warding off the unwanted attention of countless men while living in exile in a nightmarish atmosphere. Cook is the “one decent man in her life” but even he slaps her when he finds out she’s been hooking in his absence. The mistakes she makes (accepting Wallace’s “help” and weakening to ‘join the party’ one night after weeks of isolation) are only human given the circumstances.

"You can swallow 'em, or strain 'em out--your choice!"

The Tortuga presented here is anything but an island paradise---the heat is scorching.  The air is thick with insects, the drinking water and peanuts both contain worms, and lascivious, unshaven criminals are everywhere. The island isn’t just a figurative Hell, it’s literally “Godless”--- the only minister has been dead for months, and his death has gone completely unnoticed in town. 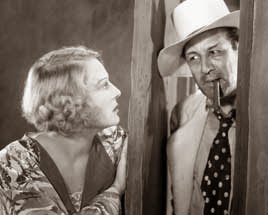 Twisting the concept of a tropical paradise isn’t the only way Wellman and the writers (Joseph Jackson and Maude Fulton) invert expectations repeatedly.  Our vicious criminals turn out to be honorable, practically harmless, supporting Mackaill after Harolde’s arrival. Meanwhile policeman Wallace is the biggest menace of all. Setting much of SAFE IN HELL outside the U.S. also allowed African-American stars Nina Mae McKinney and Clarence Muse to avoid the stereotypical characters they were having to play in other films. 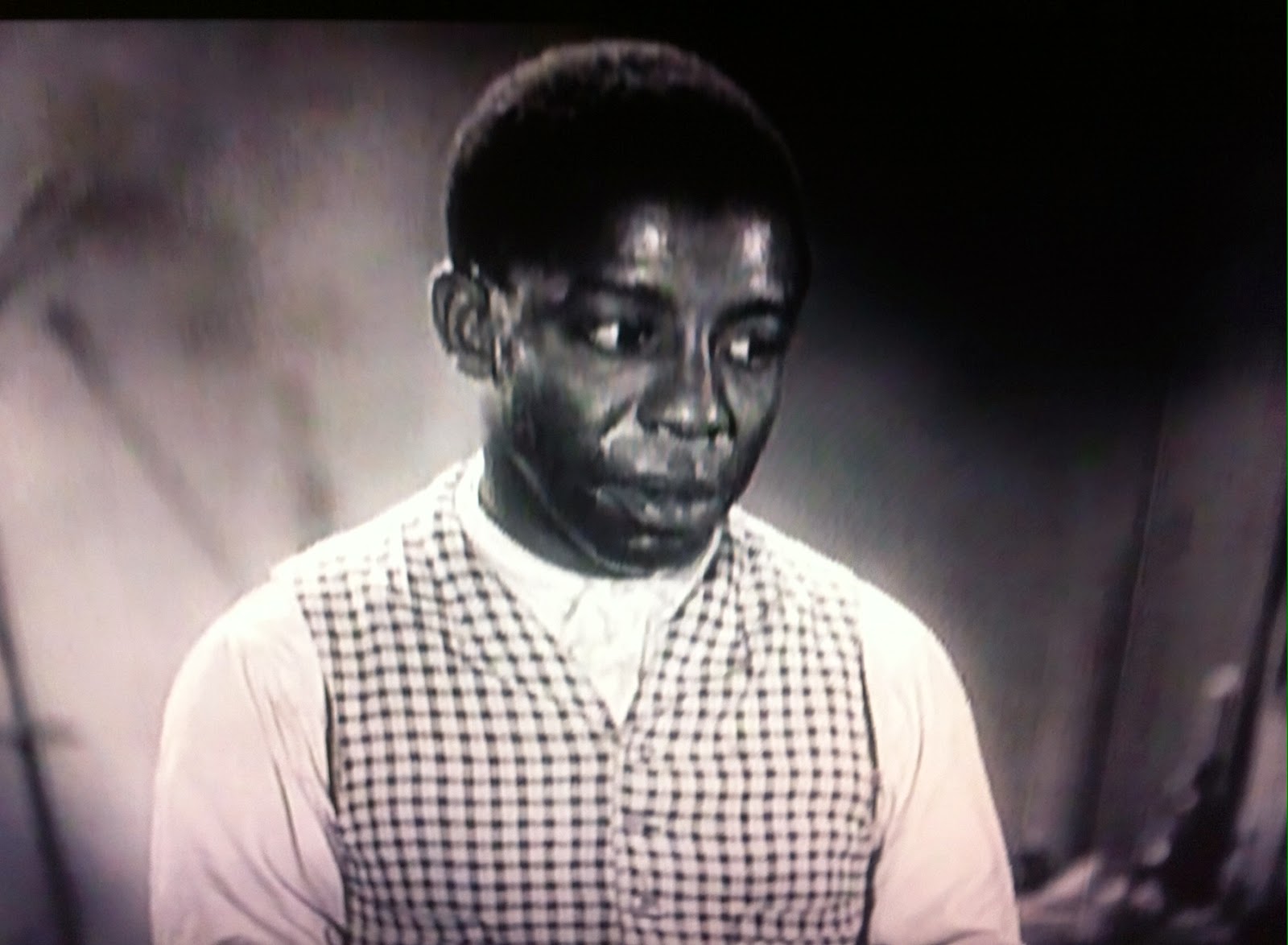 McKinney isn’t playing a nightclub singer or maid---she’s the hotel manager who befriends Mackaill after finding out their common ground (they’re both from New Orleans, and on the lam).  McKinney was only 19 at the time, but demonstrates undeniable beauty and star quality. She’s also a fantastic singer; she gets at least one song in all of her films, here it’s “Sleepy Time Down South” (which was written by co-star Muse). One can only imagine what Hollywood squandered by not allowing her more opportunities to develop her talent. After SAFE IN HELL McKinney wouldn’t appear in another feature for four years. 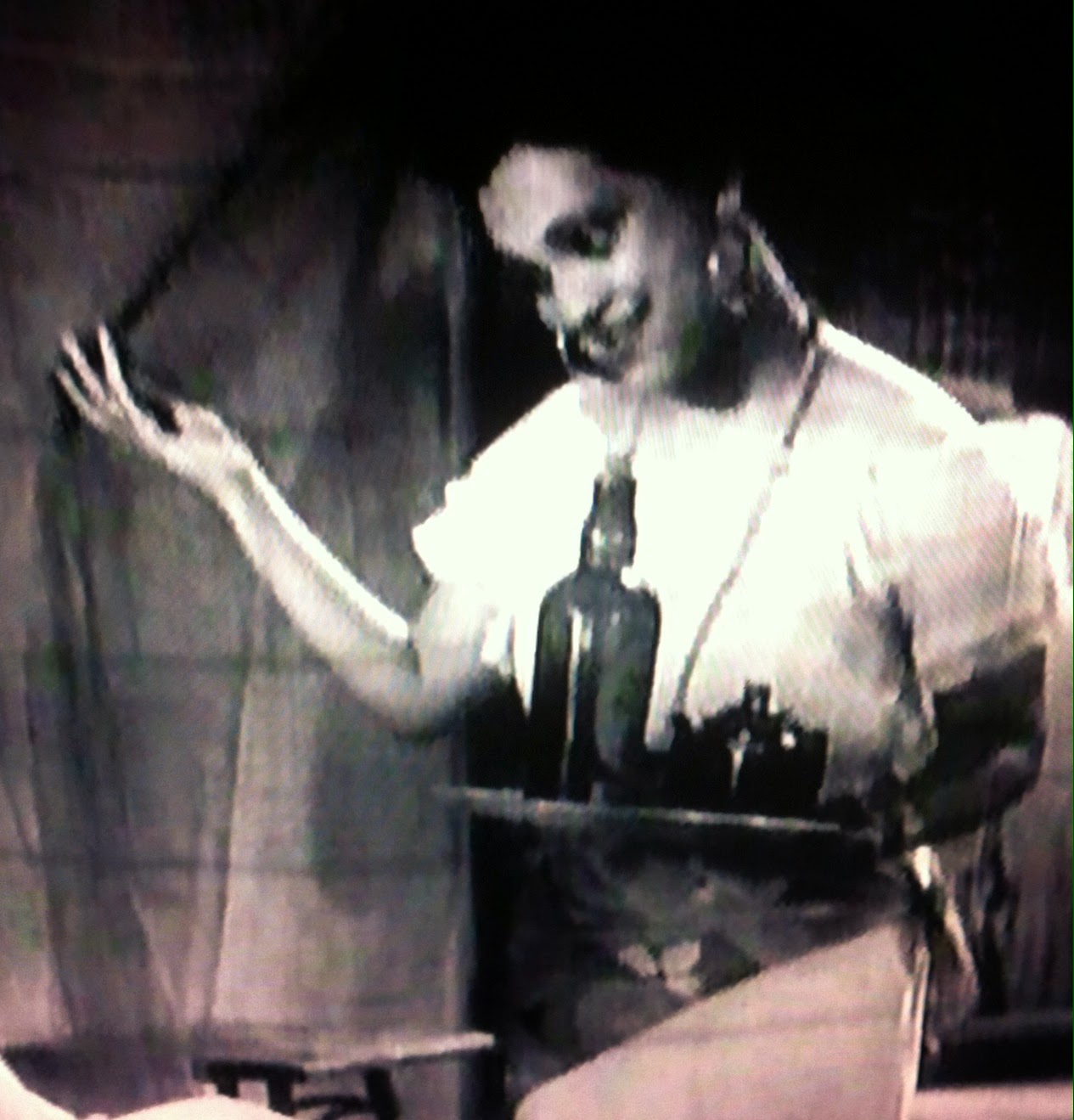 Mackaill, a British-born starlet during the 1920’s, was also underutilized in the sound era. In a role originally intended for Barbara Stanwyck, Mackaill is terrific. She takes no guff from anyone, but shows her sensitive side with Cook as well. Their scenes together at the deserted church and at the hotel are surprisingly touching in what is otherwise one of the most relentlessly unsentimental of all films, pre-code or otherwise.

How un-sentimental is SAFE IN HELL?  Even SCARFACE and LITTLE CAESAR gave viewers some comfort: a happy ending in which the murderous protagonists pay for their crimes at the end. Here, Mackaill isn't found guilty of any crime, and her actions are honorable, even courageous.  But she's denied her happy ending anyway. Ultimately, she may be safer in the literal Hell than the figurative one. 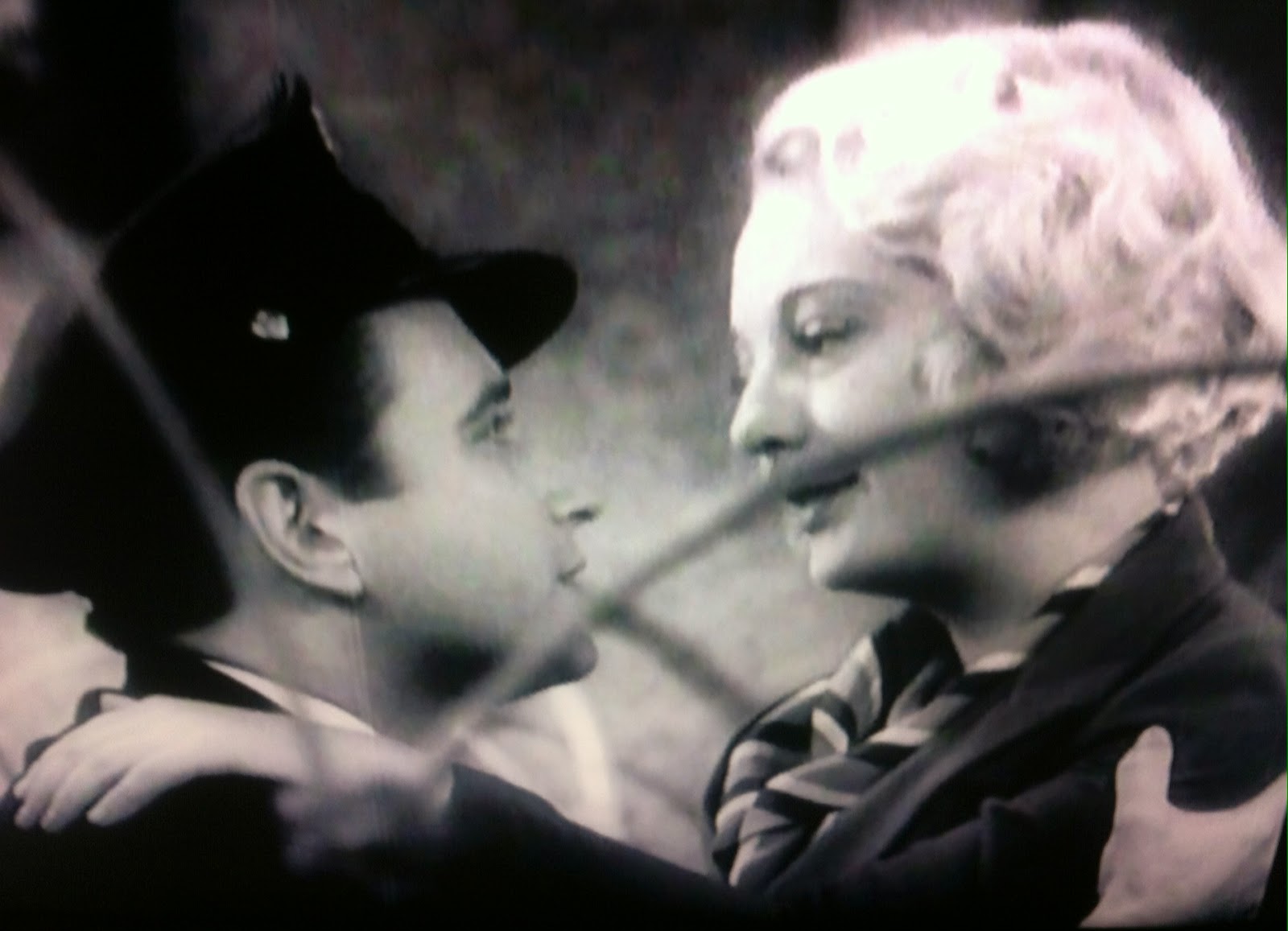 So…why isn’t this on DVD?

Director Wellman is really the biggest name here. The film is 77 years old, and as stated above is quite a downer. 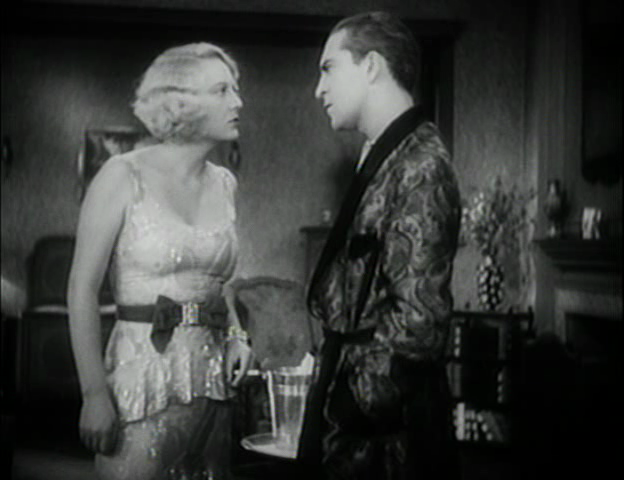 This would fit in perfectly with the TCM Archives’ FORBIDDEN HOLLYWOOD collection of pre-code classics. Two FORBIDDEN box sets have already been released. SAFE IN HELL even airs on TCM about once a year---all the more reason to get it into Volume 3.

If not in a FORBIDDEN HOLLYWOOD collection, why not a Wellman box set? Either way, SAFE IN HELL is a tough, interesting film that needs greater availability and exposure---it was never even released on VHS to my knowledge in the U.S. 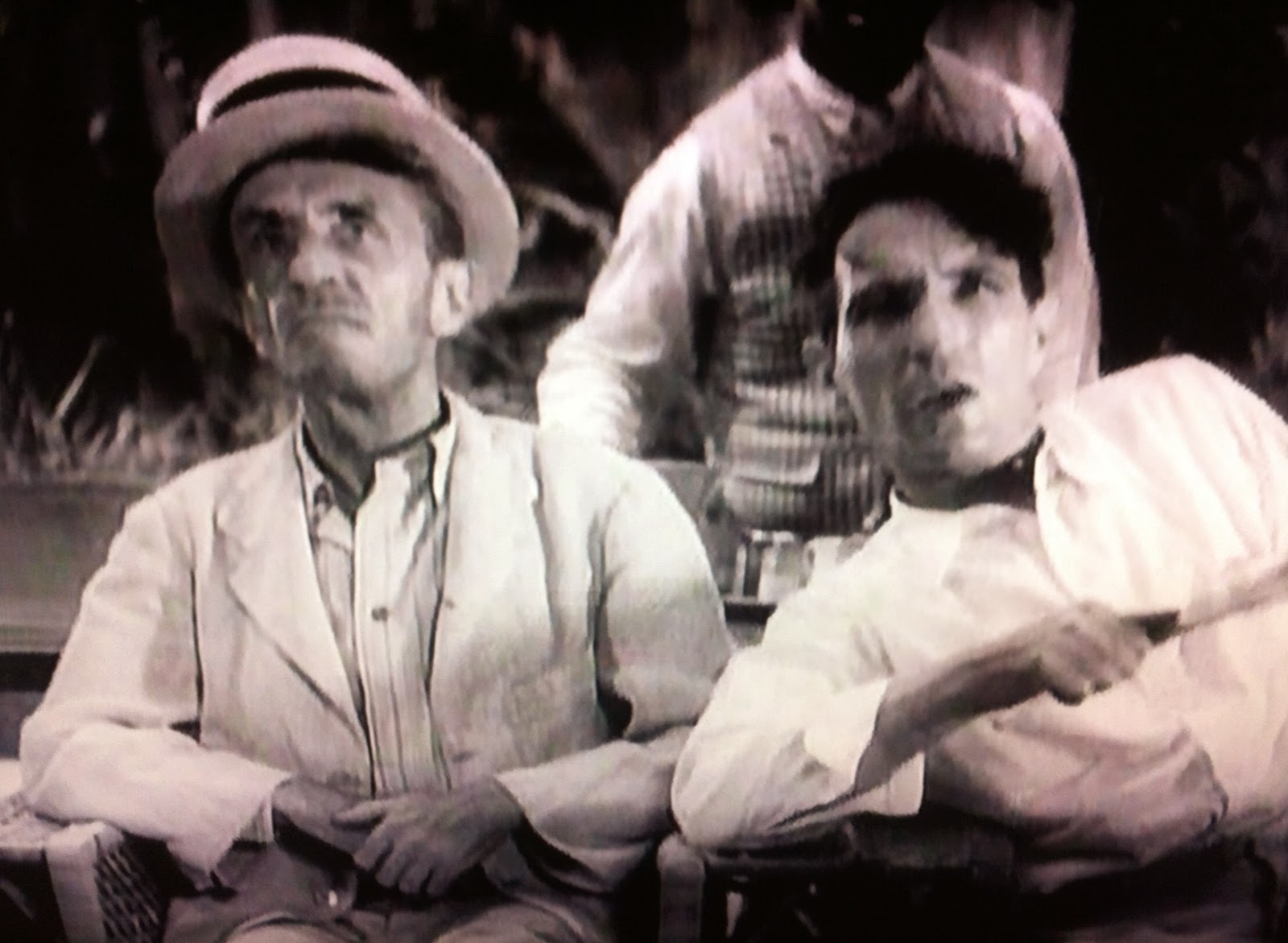 So what if the actors aren’t exactly household names today. Mackaill and McKinney certainly deserve greater notice. They're both very talented, and McKinney was arguably the most beautiful actress of the early 1930’s.  SAFE IN HELL includes one of Mackaill’s best performances, and in fact, your only opportunity to see McKinney in a feature in the years between 1929’s HALLELUJAH! and 1936’s SANDERS OF THE RIVER.

Until we get a DVD release, this one is well worth your DVR space next time TCM trots it out.
Posted by Hal at 5:19 PM