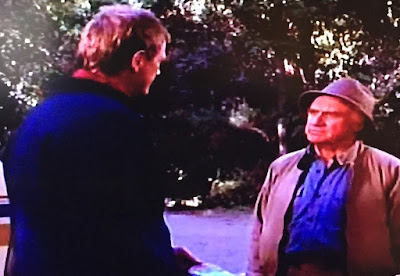 
En route to a Fox family camping vacation, Harry swears he's witnessed a murder in a neighboring R.V.  Eschewing their existing reservation, Harry follows the culprit to the not-so-aptly named Heavenly Hideaway, a campground that young Josh accurately describes as a "dump".  Meanwhile, Harry waits for the body to drop. 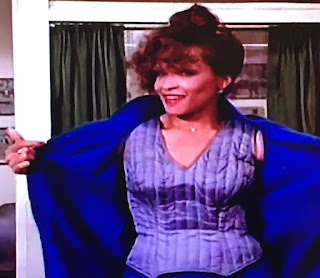 After an unauthorized search of the RV lands Harry in hot water, the "corpse" turns up alive, well, and very shapely.  After the senior Fox's suspect turns out to be a physically imposing twenty-five year veteran of the San Francisco Police Department, one has to ask: did Harry's instincts finally failed him?  Well, that lifeless arm we see dangling from the vehicle's roof has to belong to someone. 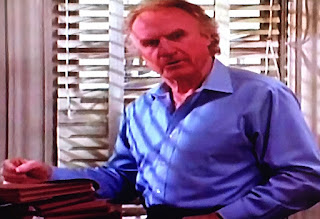 The first ingredient of the comedy/mystery hybrid is crisply executed in Motor Homicide.  Harrison Fox was seldom more reluctantly involved than in this one.  First, a two week family vacation is shot to Hell before it even begins, with prime reservations lost while dead fish, poison ivy and bee stings are found--along with a murderer, and a (thankfully friendly) motorcycle gang. 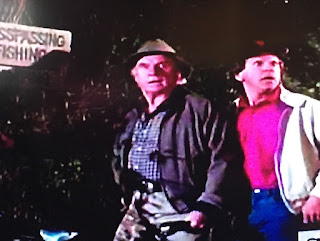 The sabbatical truncated, Harrison then hopes to enjoy a San Francisco Giants game with his father--only to have the investigation trail heat up again, costing the junior Fox a chance to see a once in a lifetime event at the old Candlestick.  John Rubenstein rarely got more opportunities to deliver priceless reactions. 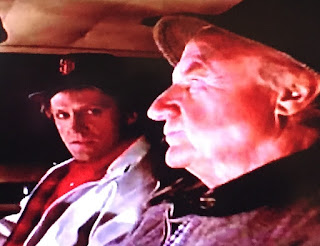 It's no surprise that the humor is so deftly handled by sitcom vet William Asher (BEWITCHED), but the director had been absent from the detective genre for a quarter century (since 1958's THE THIN MAN) and unfortunately doesn't deliver the second key component of the FOX formula as smoothly. To be fair, the script from the series' creators has a few problems also. 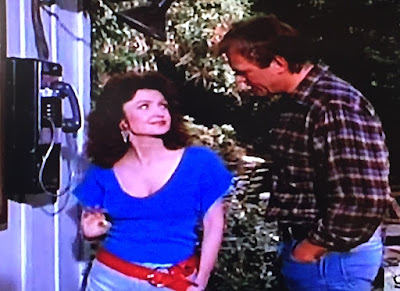 You'd think that a long-time cop would know enough to keep his RV locked when he's away, knowing there's a corpse inside.  Certainly you'd think that he'd know not to behave in a way that arouses suspicion: when Harry takes advantage of the first error, Sgt. Dobson is far less outraged than one would expect--and it's that curious inaction that keeps Fox hot on his trail for the rest of Motor Homicide.   Sure, it's fun seeing Harry try to bluff his way out of the Sergeant's motor home unscathed, but as physically menacing as Dobson is (played by Bo Svenson), he's never the truly worthy adversary that his experience should create. 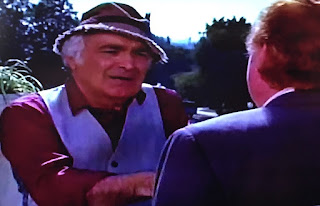 The show's usual charms can go a long way even when the tension is lacking.  In addition to Svenson, Ed Bakey brings his long face and perpetual crooked smile for one of his final TV roles as the failing campground proprietor; Paul Koslo is unusually sympathetic as another of Harry's oddball allies; DAYS OF OUR LIVES co-star Patrice Chanel makes an offer that is hard to refuse as a guns and ammo dealer; and the ubiquitous Al Ruscio turns up as yet again, as Bjurman's former landlord. 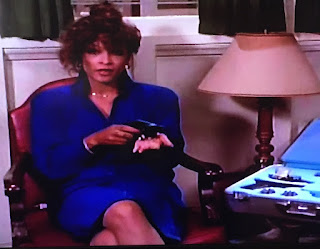 Asher's only FOX ended up also being his last episodic TV assignment; he closed out his career with the RETURN TO GREEN ACRES reunion movie five years later.  Motor Homicide continued the show's first-season winning streak in the Nielsens, scoring a 20.7 rating and handily outgunning the network television premieres of FIREFOX and THE VERDICT to win the 9 PM ET timeslot.  The episode might not fully work but Asher's deft touch for comedy is very much in evidence.  (**1/2 out of four) 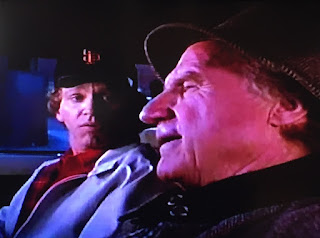 CRAZY LIKE A FOX airs Monday through Thursday at 10 A.M. Eastern Time on getTV.