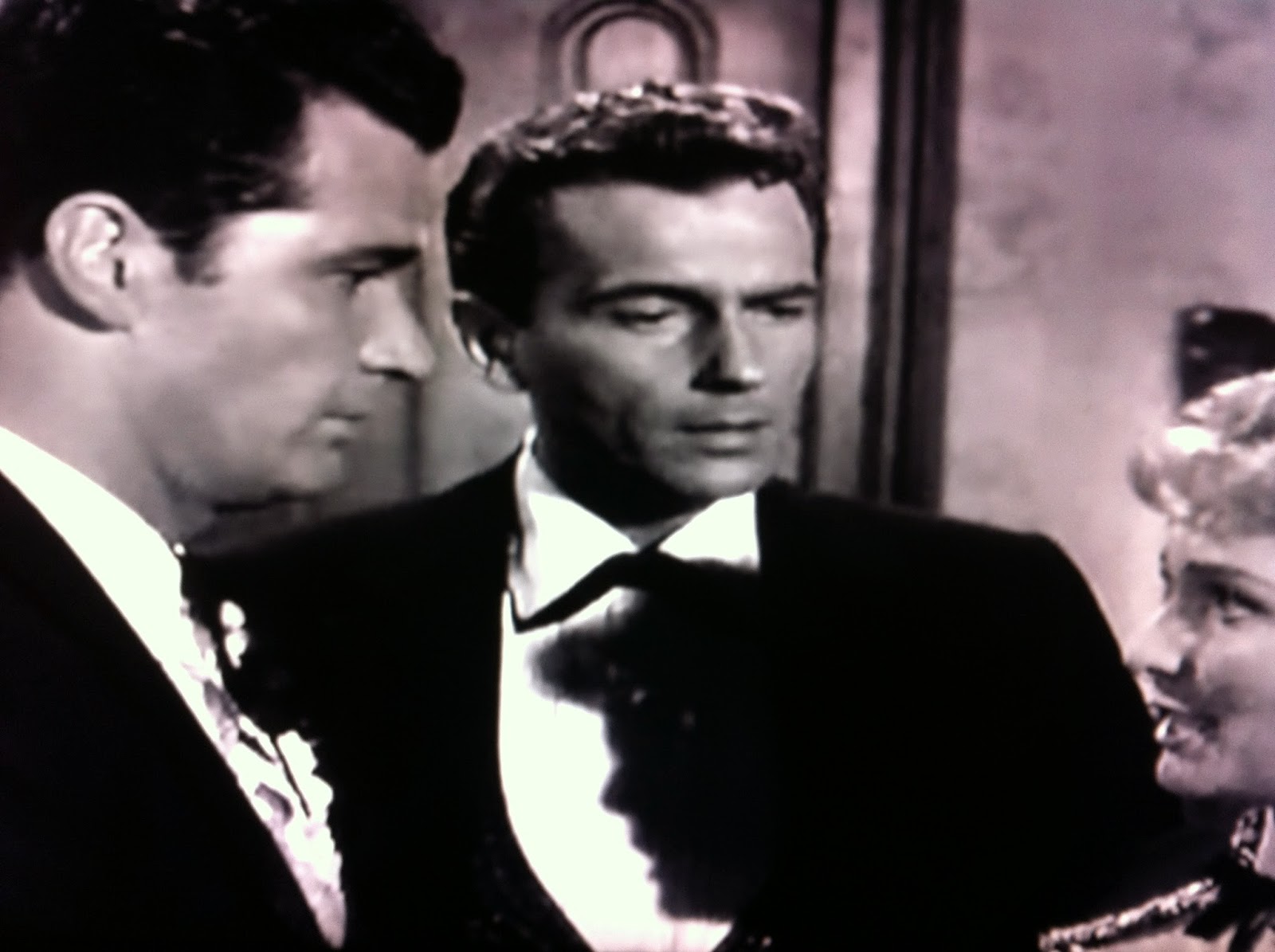 During a poker game, Bret and Bart learn that their $10,000 bank drafts from Gannet Express are practically worthless, since Gannet just went bankrupt.  Enter the opportunistic Jessamy, who informs them that there is one Gannet office isolated from the rest of the franchise due to the lack of telegraph access.  Ms. Longacre has inside information that the office still has enough cash on hand to fulfill one of the drafts, and is willing to lead the way there--for 10 percent of the proceeds.  An offer she extends seperately (and seductively) to each Maverick brother. 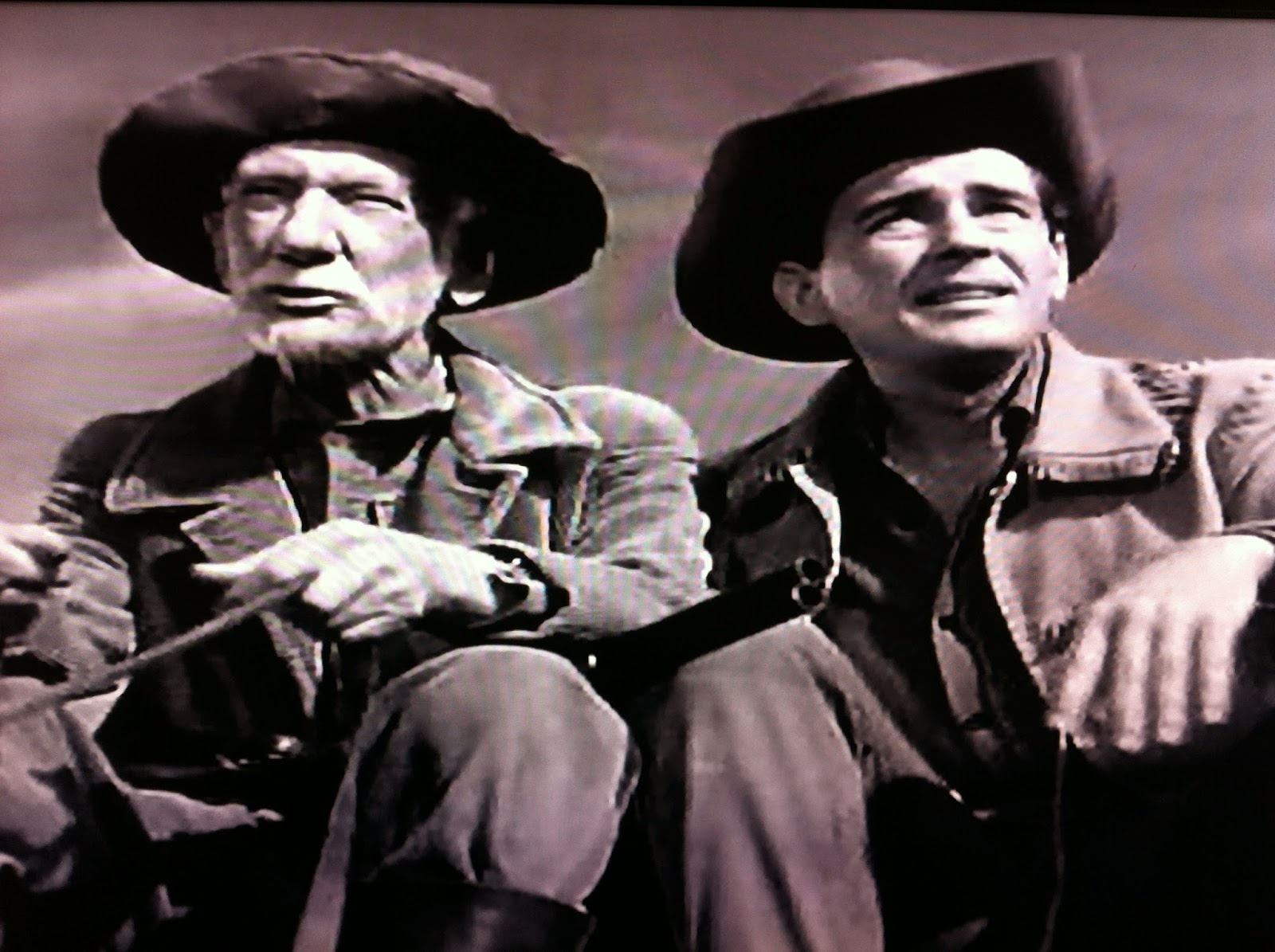 But there's a catch: the office is located in Deadwood, requiring dangerous travel through the heart of Indian territory.  Great minds thinking alike: Bart and Bret decide to trek there seperately--it's a race between them to determine which sibling will reach the last branch first.  Jessamy catches on and latches on to whichever Maverick is in the lead at a given time.  Meanwhile, there are few supply hubs along the way (one "General" store, literally--Bosco's) and Indians aren't the only hazards, with armed highwaymen and crooked traders joining Jessamy's ever-switching loyalties to provide additional obstacles between a Maverick and his money. 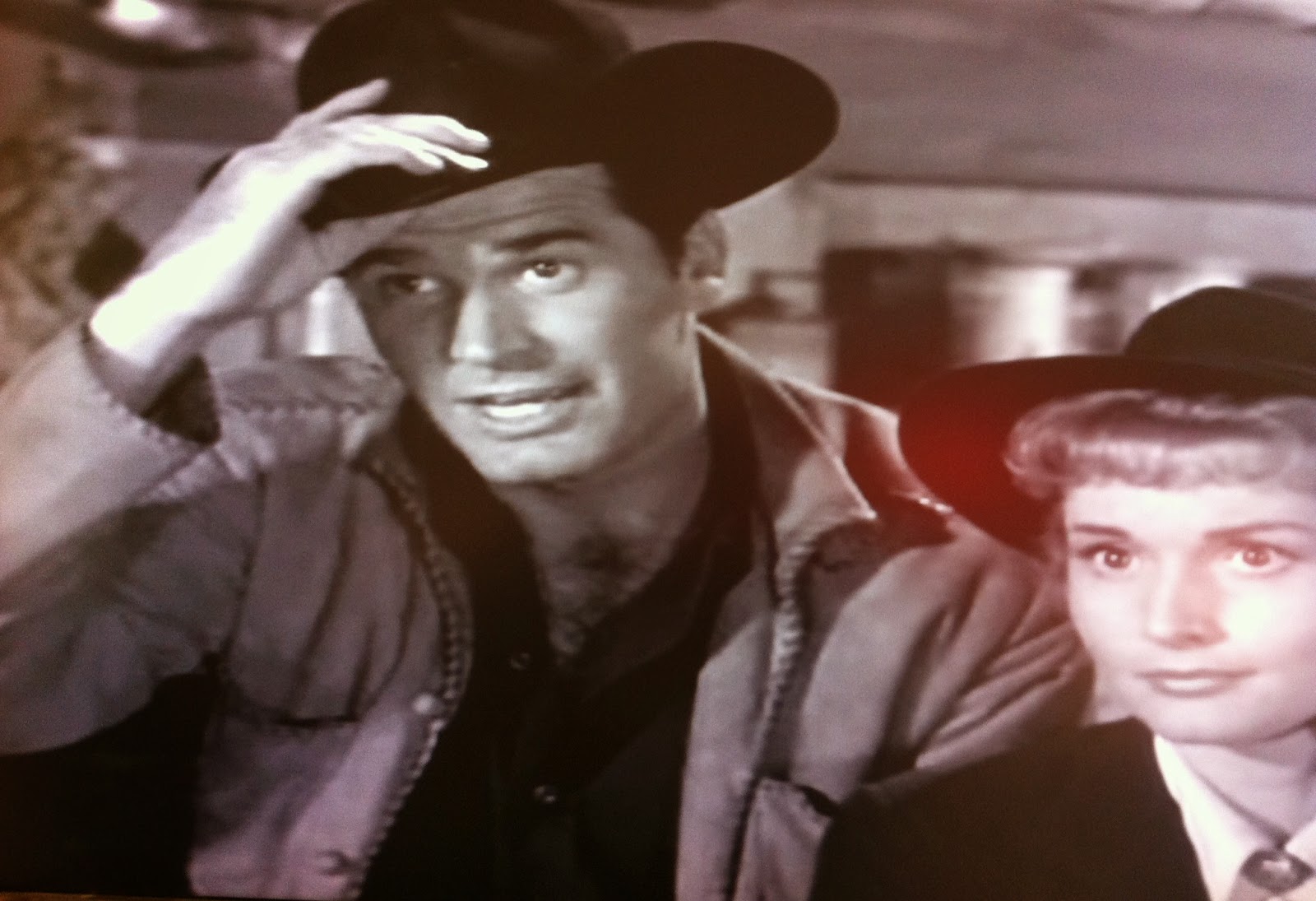 Parodying the title of the George S. Kaufman play but otherwise unrelated to it, Douglas Heyes' Two Beggars on Horseback gives us a mad, mad Maverick world as Bret and Bart race against time and each other.  So much for any spirit of brotherly cooperation: both secretly start out alone towards the destination after nightfall, sabotage is within the rules (and always suspected) and neither brother is initially willing to let Ms. Longacre (the source of the inside information) in on the plan.  Not that she can't take care of herself, which she does in admirable fashion.  Well, admirable to a Maverick, at least.  She's willing to woo Bret, Bart or a highwayman (with the same lines!)--whoever happens to have the upper hand at the time. 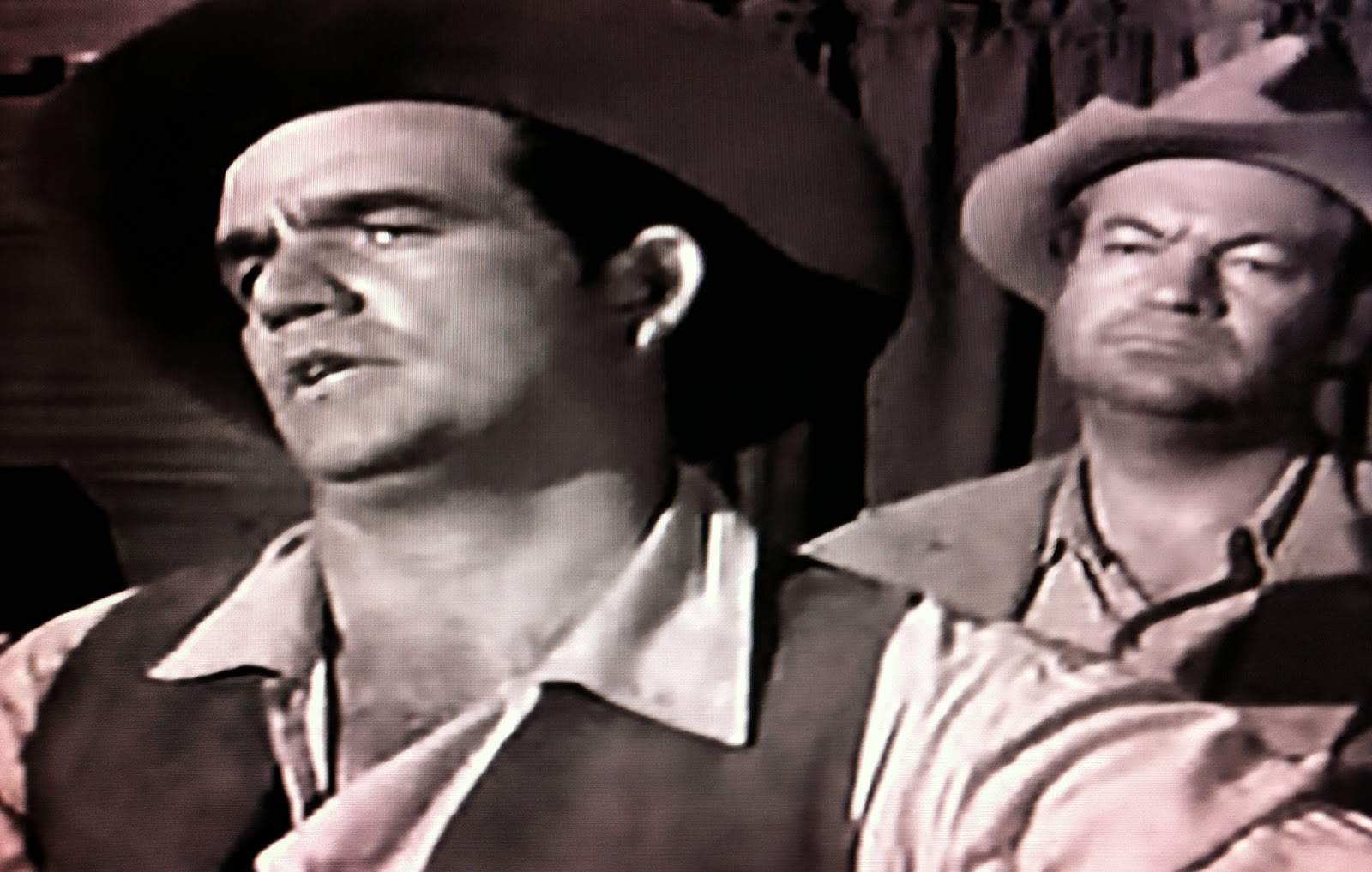 Like the third season's Maverick and Juliet, Two Beggars on Horseback is a fine exploration of just how far a Maverick is willing to go for money.  In each example, the line is somewhat reluctantly drawn at "my brother's life".   In Juliet, Bart is put to to the test, but this time out Bret has the decision of risking his $10,000 to save Bart.  Before that specific dilemma arrives, a highly entertaining game of "can you top this?" takes place.  Bret jumps to an early lead with a fresh horse and supplies while Bart is left afoot.  Bart catches up by winning a horse in a sucker bet around the time Bret runs into robbers, then sneakily cuts his older brother's saddle cinch before the race starts again.  And so on, until the stakes reach life-threatening levels. 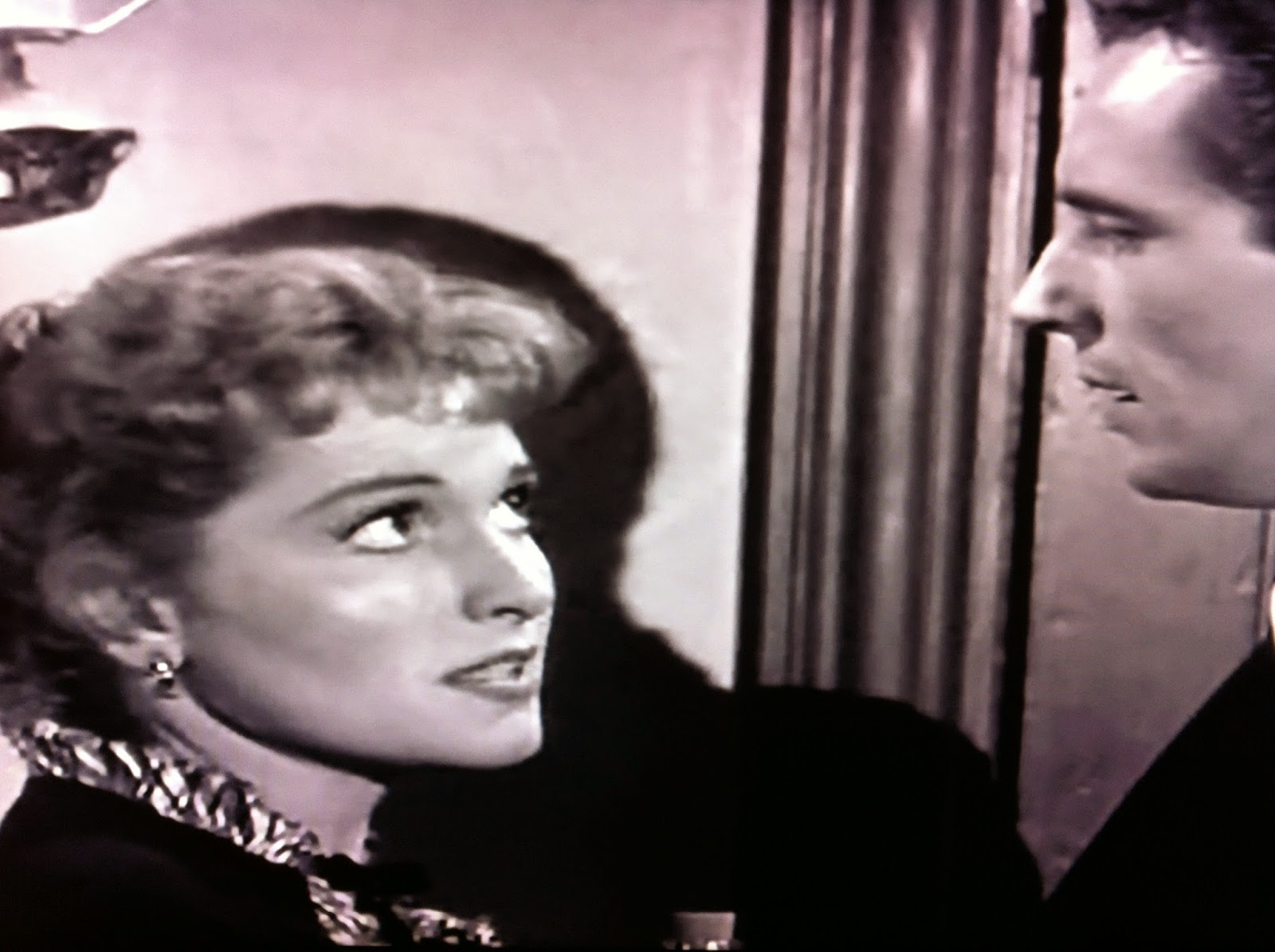 After a remarkably unhinged performance in Prey of the Cat, Patricia Barry returned for an equally memorable role in her second and final MAVERICK.  Ms. Longacre proves to be calculating, cunning, and cool--but not necessarily cold.  Nevertheless she's all business when using her wiles.  None of her three "marks" can fully resist, though it appears that Bret and Bart both know better. 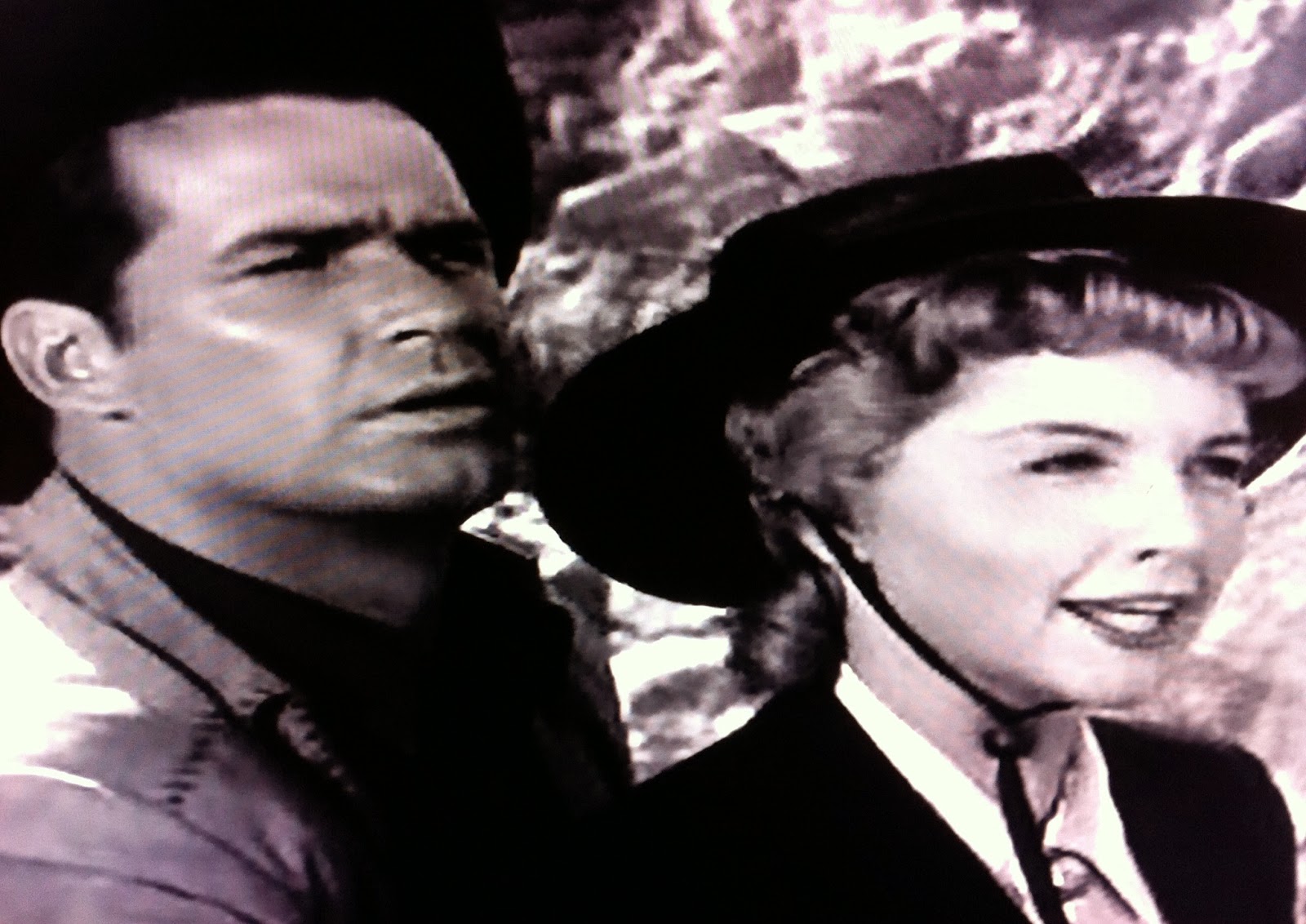 Like series creator Roy Huggins, Heyes was a first rate creative talent sadly lost to MAVERICK for good after the second season.  Heyes is hamstrung a bit by the usual budgetary constraints, but still gets a lot of mileage out of the greed of all three of our travelers--not to mention everyone they run into, with the exception of the General.  "Business is business", indeed, but it is notable that they all reach their destination only after setting natural selection aside and deciding to work together. 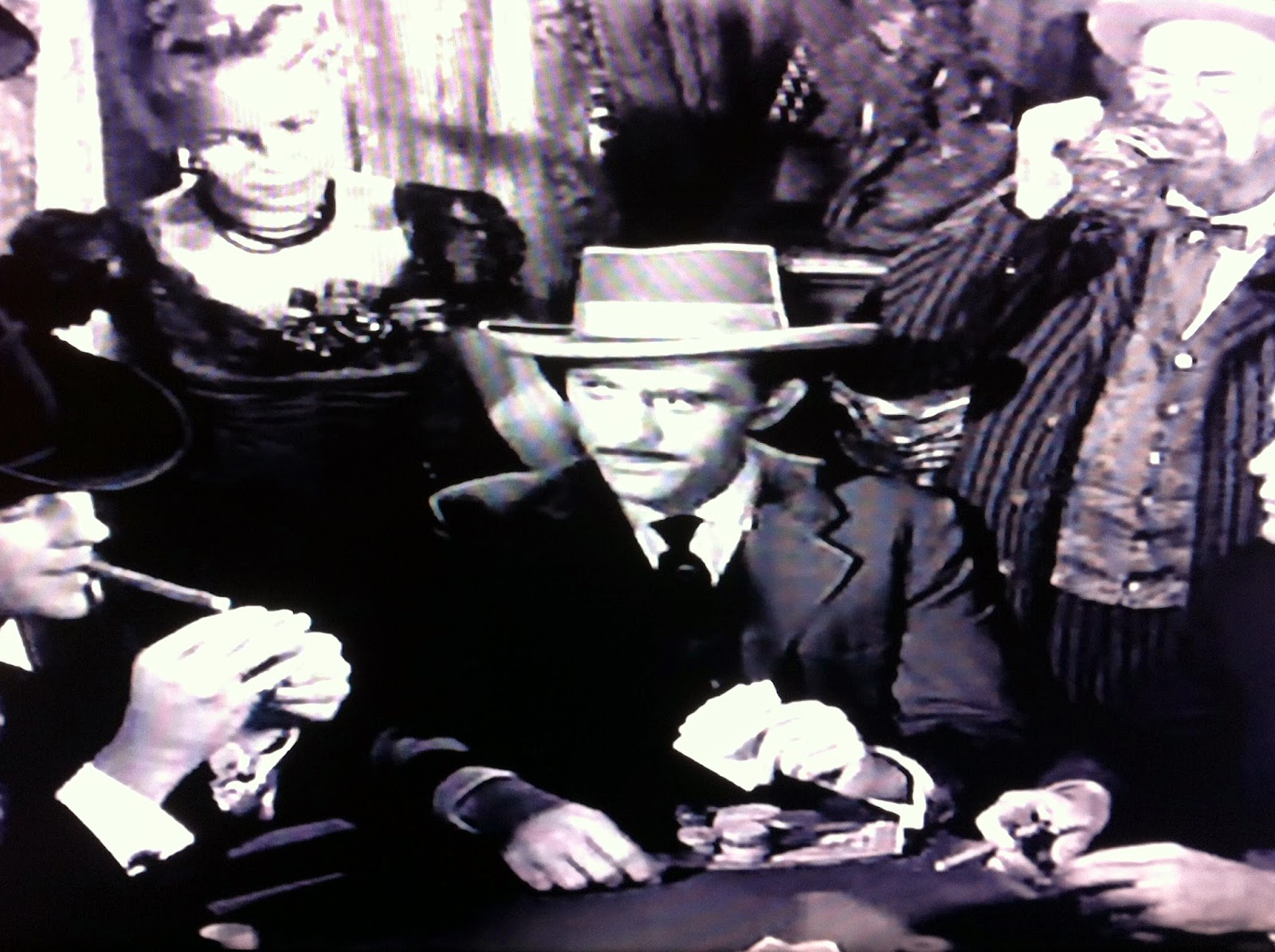 Poker quickly falls by the wayside as redemption of the $10,000 drafts takes precedence.  It is curious to see Bret and Bart at the same table, cutting into each other's profits in a busy casino.  Wasn't there a second table? 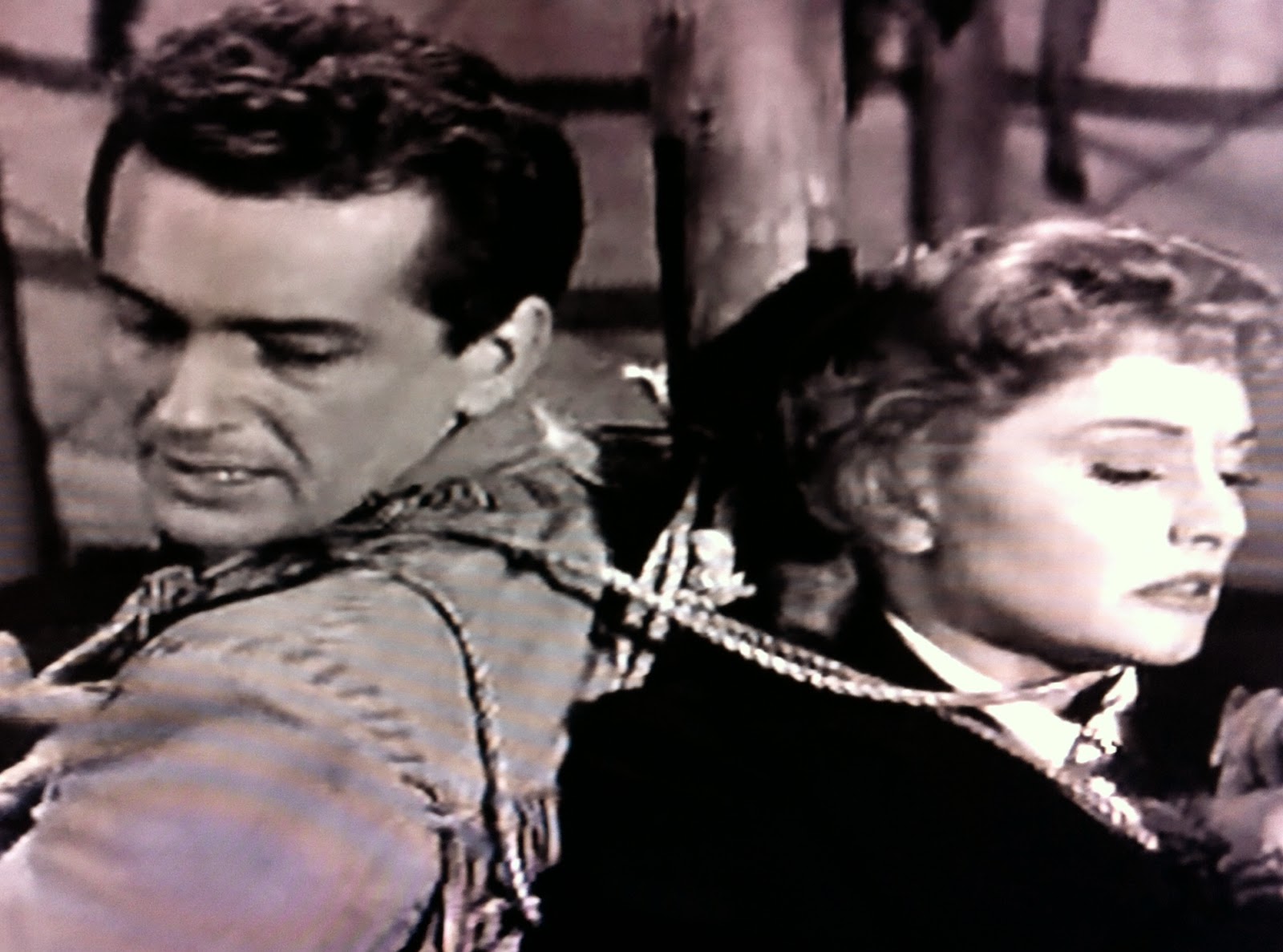 "When it comes to poker, never trust anyone, not even your brother", Bret shares with us via voiceover.  Bart corrects him: "actually, Pappy said especially your brother." 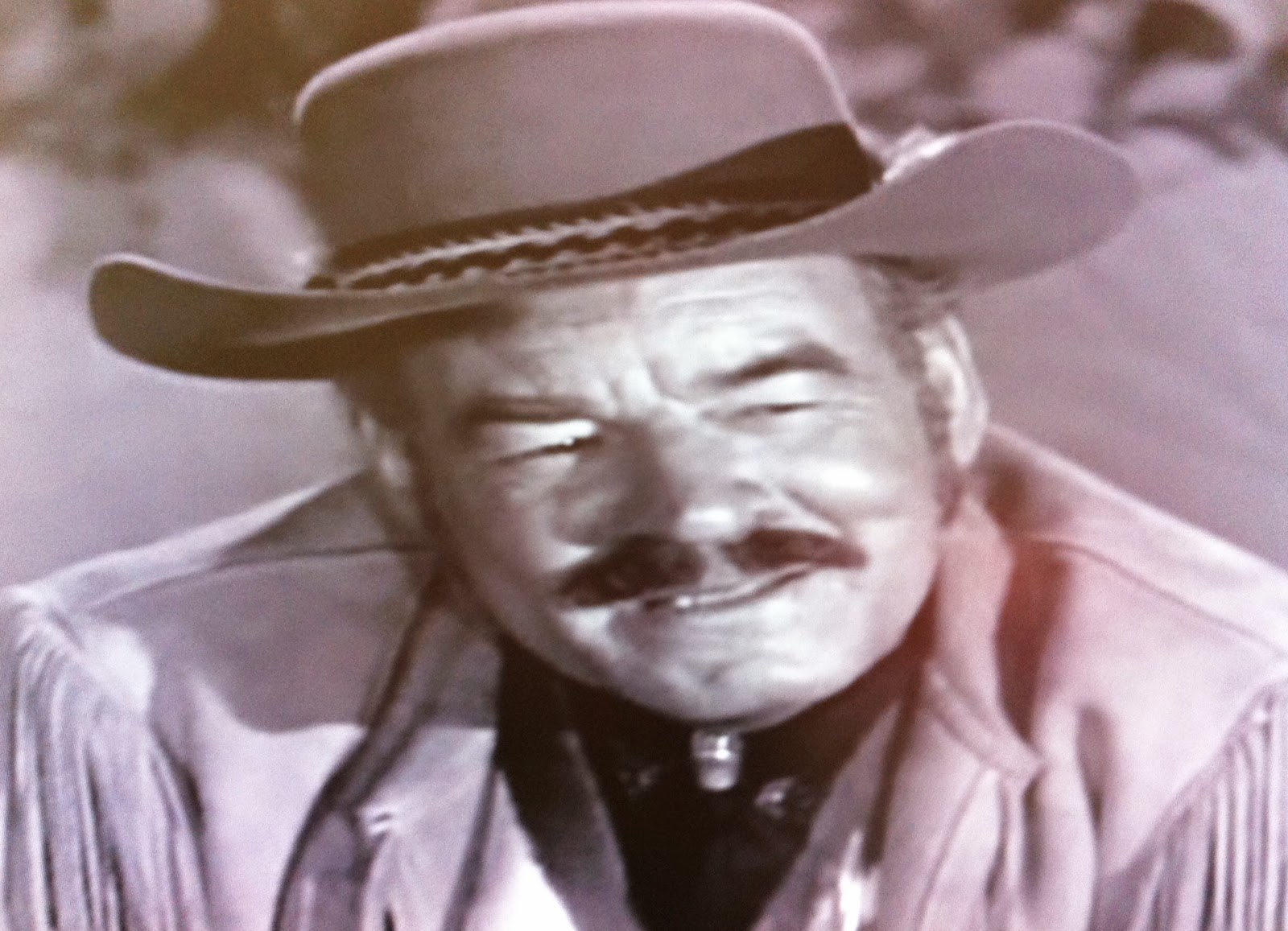 Jack Kelly cited this as his favorite episode.  Brother Bart had good taste, as we see the resourcefulness of each Maverick on display.  Bret actually has the better role though, honorably(!) putting family before profit for once and coming up with a neat solution to the problems faced by all three travelers once they reach their Deadwood destination.  The installments featuring both Bret and Bart tended to be the very best MAVERICK shows, particularly when a sense of competition arose out of the situation.  Heyes concocts an involving plot, Patricia Barry makes a beautiful and fitfully pragmatic leading lady, and we can still root for both of our picaresque brothers since the adversaries they meet (Teal and Cliff) are positively slimy.  One of the best of a lights-out second season. (**** out of four)
Posted by Hal at 6:30 AM

One of the truly great episodes -- probably in the top five.

One of my favorites as well. It’s amazing how many predicaments they had to get out of in an hour show. So well done and loved that ending.