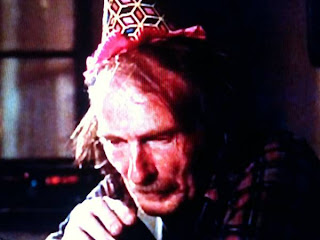 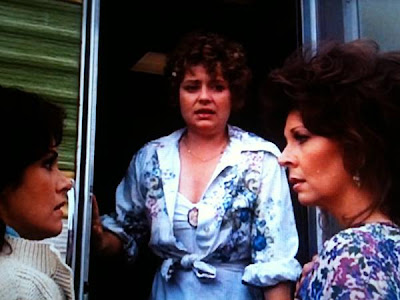 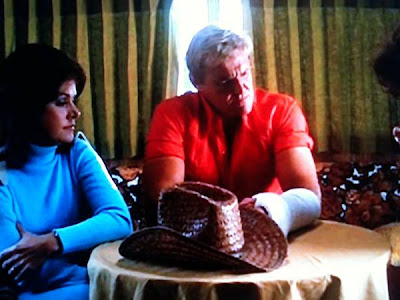 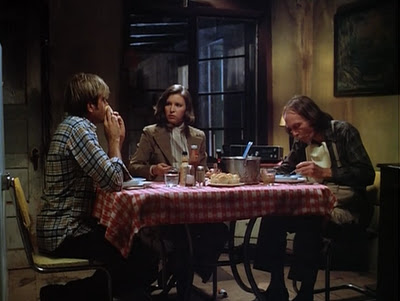 It appears to be available for rent on You Tube for $2.99