Television Review: GET CHRISTIE LOVE!: "For the Family Honor" (1974) 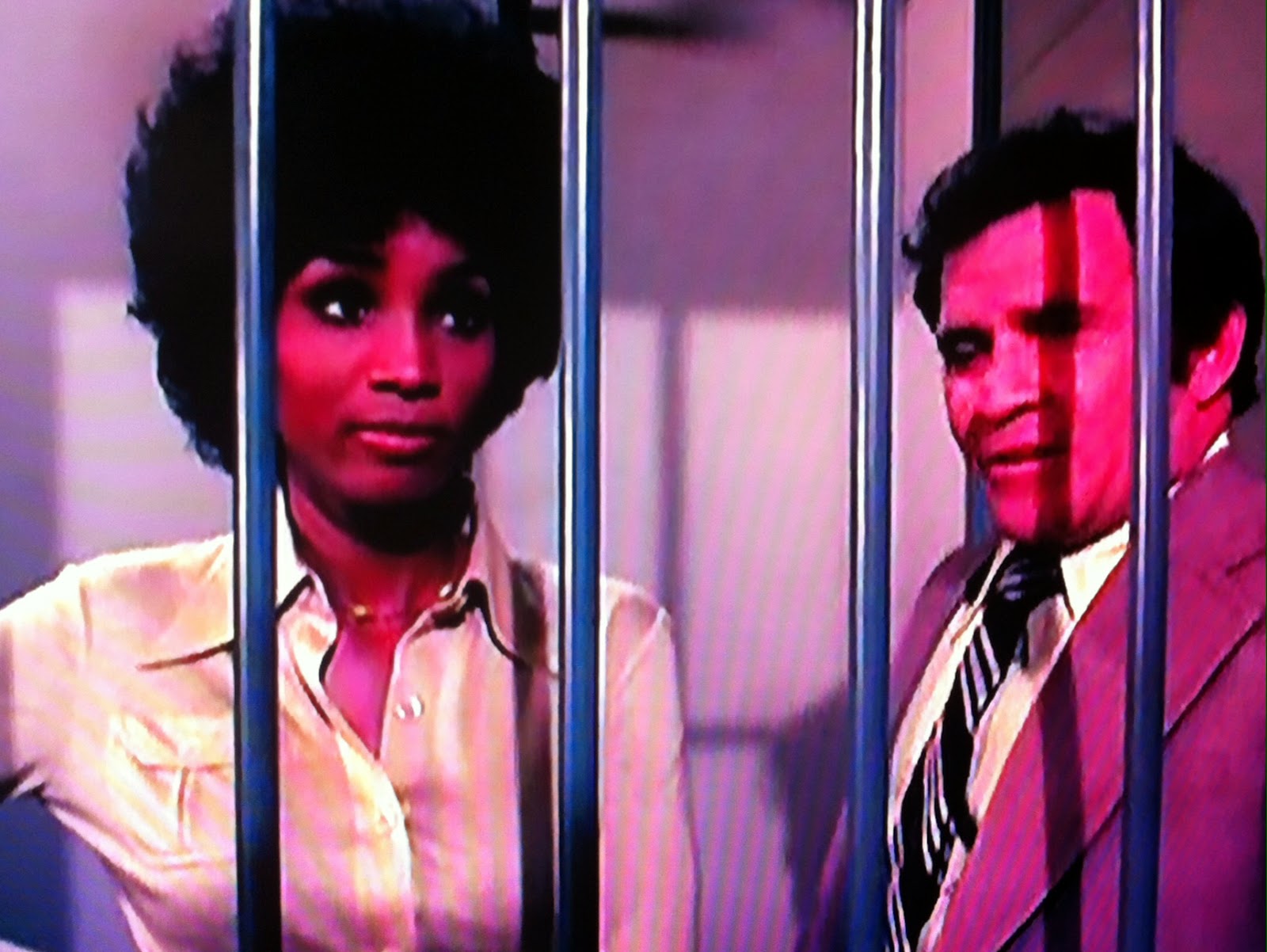 Series overview for GET CHRISTIE LOVE! and introduction to the episode guide at this link. 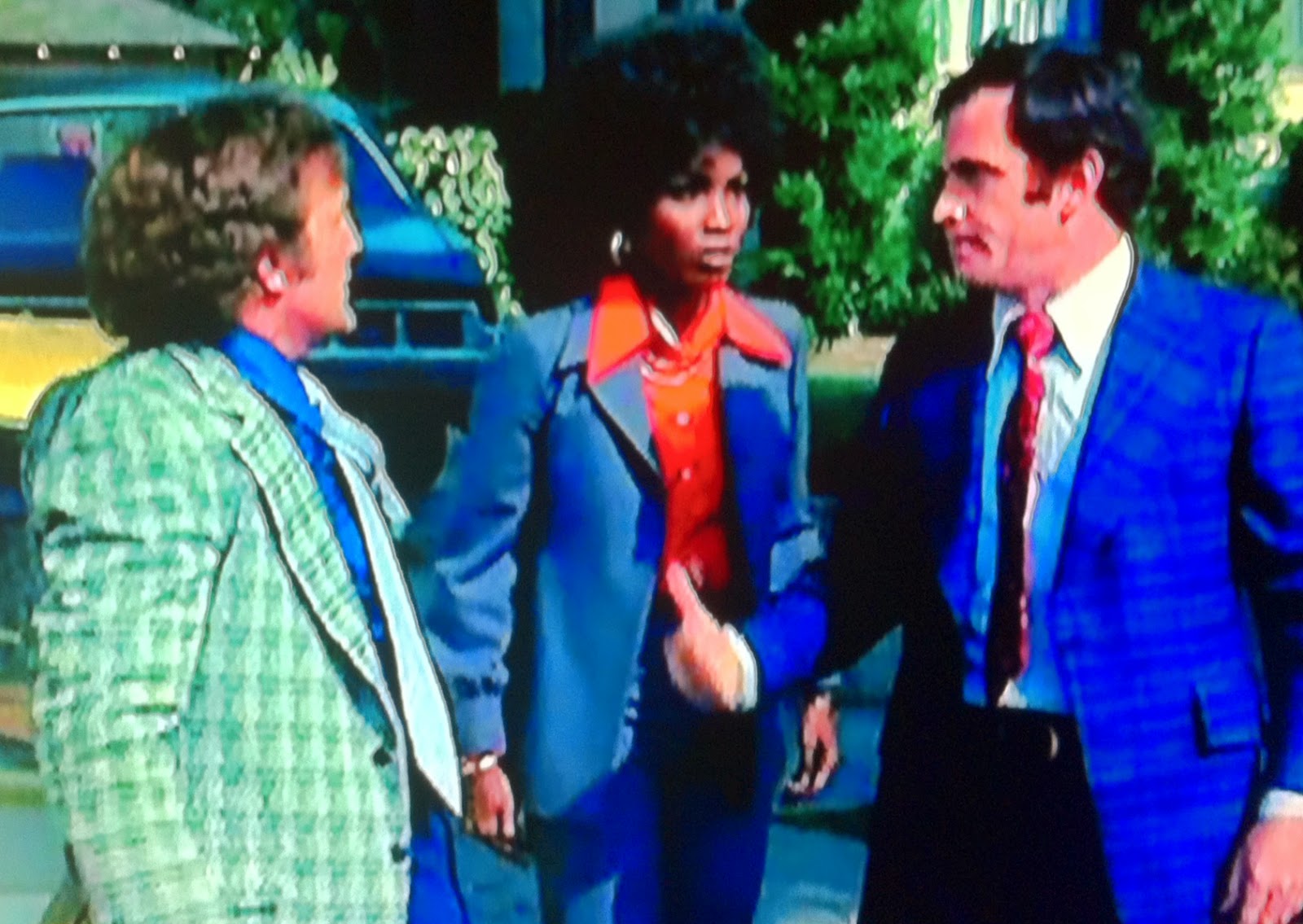 After a meal at Papa Caruso's Restaurant, Detectives Love and Caruso witness Frankie Romano's attempted hit on Eddie Manson and arrest the former.  Omerta takes effect, as Manson denies seeing his assailant.  Frankie is tight-lipped initially as well...but, realizing that employer Rico Cesari will be looking to silence him, dangles the carrot of information to parlay his cell into an apartment under 24 hour patrol.  That doesn't deter Cesari's search for the hideout, as he calls in a favor from an old friend who owes him: Papa Caruso. 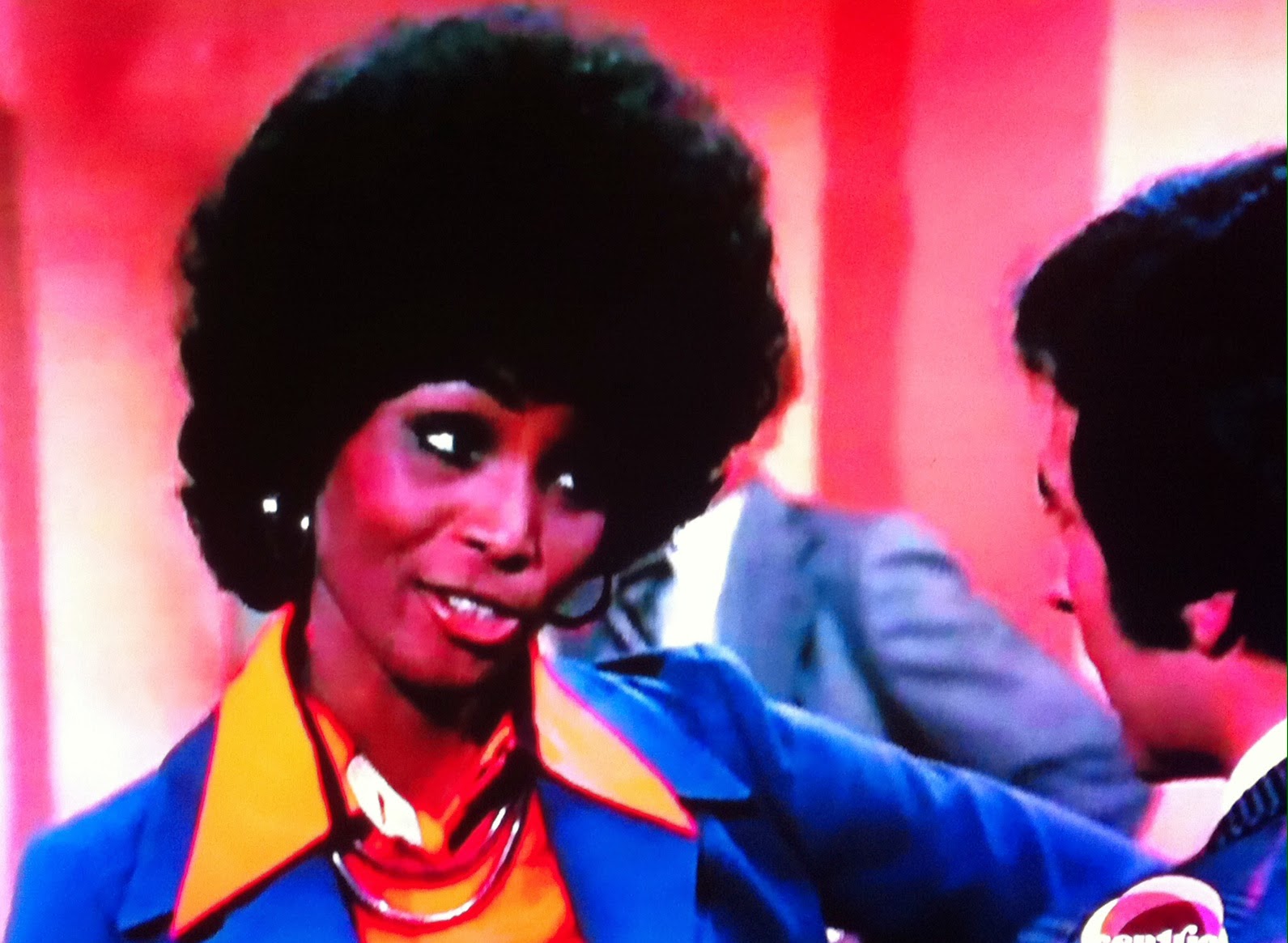 For the Family Honor moves Christie's partner Caruso to the spotlight, filling us in on his family (ten year marriage, two kids), heritage and backstory (a life-threatening childhood illness that left his father owing an unfortunate favor).  Not that the titular detective is ever that far from the action.  While a distracted Caruso is internalizing his troubles, it's up to Detective Love to put the pieces together. 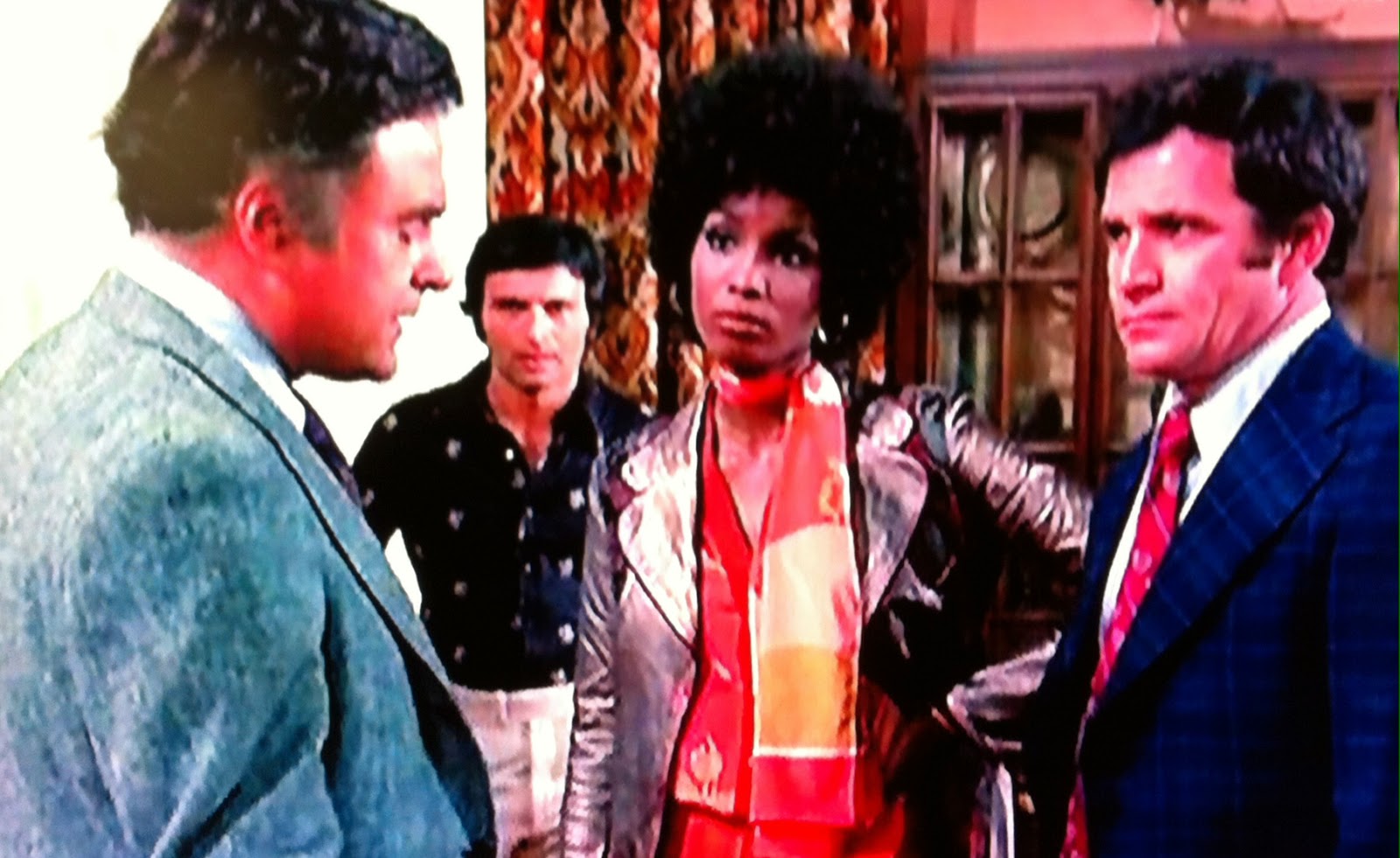 In Downbeat for a Dead Man, the writers effectively dealt with the limitations placed on them (i.e. no sex, minimal violence) by centering an episode around the music industry (and utilizing Graves' considerable singing talents).  With For the Family Honor focused on organized crime, the constraints are more noticeable.  Christie's colleagues have to shoot a kill a couple of enforcers, but for some strange reason, the hood who threatens Detective Love decides to bring a knife to a gunfight. 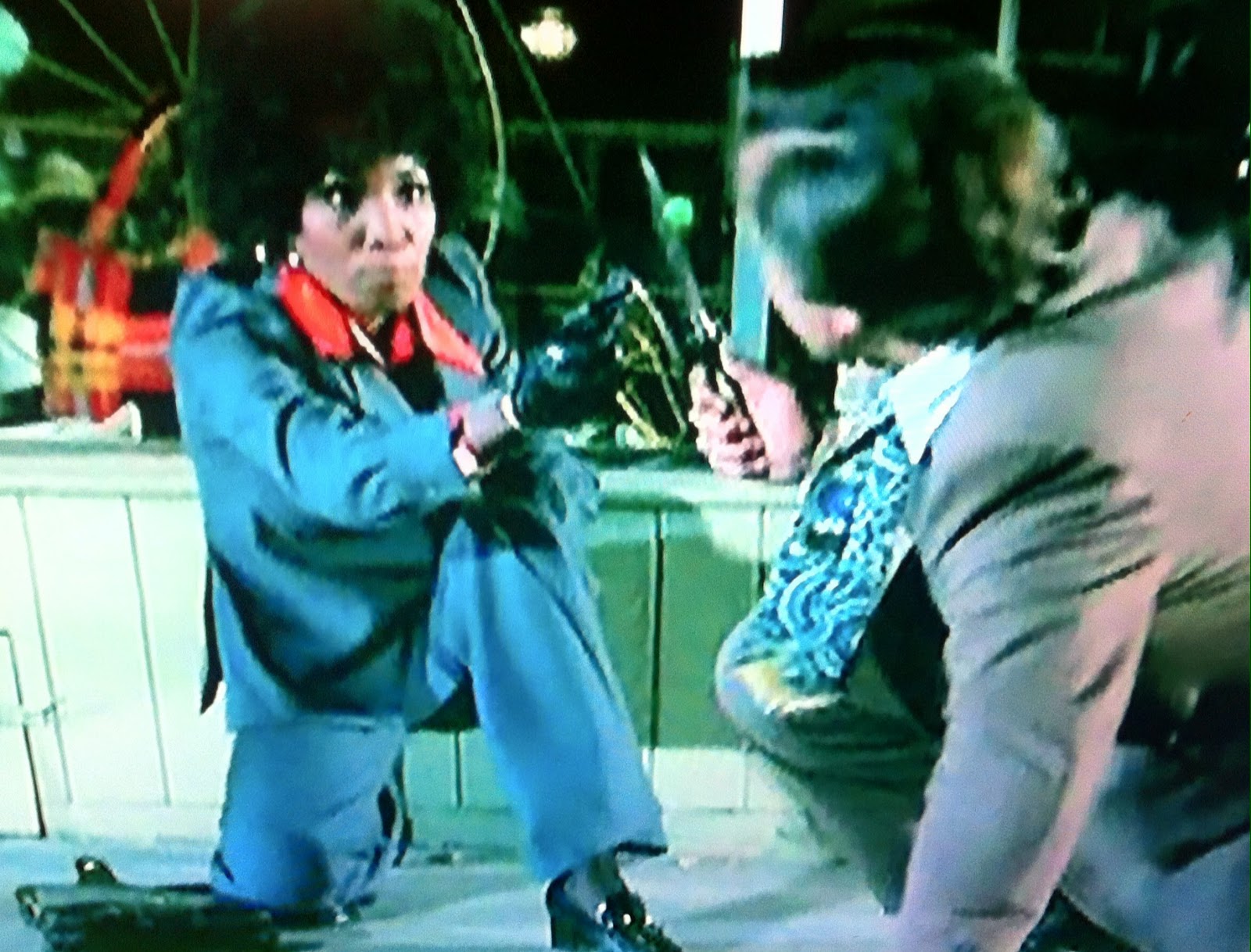 Not something that makes a lot of sense (didn't he think a cop on duty would be armed???), but not the greatest source of unintentional humor in For the Family Honor.  That would have to go to Godfather Robert Alda's ridiculous toupee and dye.  I couldn't recognize Alda without re-checking the credits--at first, I thought MAUDE star Bill Macy was moonlighting on a rival network: 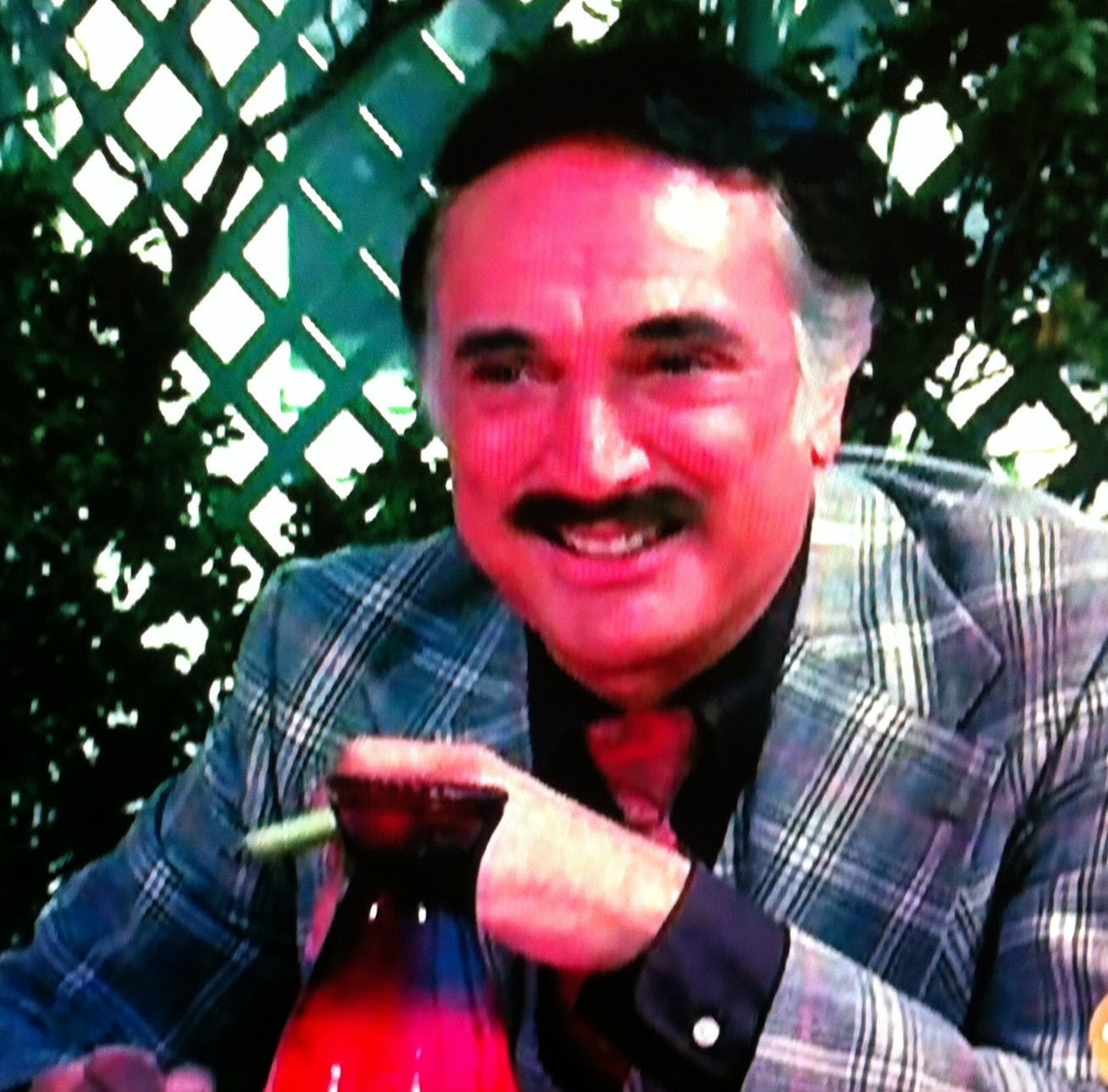 If you've seen an episode or two before, you expect GET CHRISTIE LOVE! to have somewhat tamer content than your usual mid-70's crime drama.  What isn't expected is the plethora of tired dialogue from veteran Sam Ross (NAKED CITY).  In his only effort for the series (and one of his last teleplays) Ross gives Graves hoary dialogue like "with friends like you, he doesn't need enemies", wasting the star's sassy delivery. 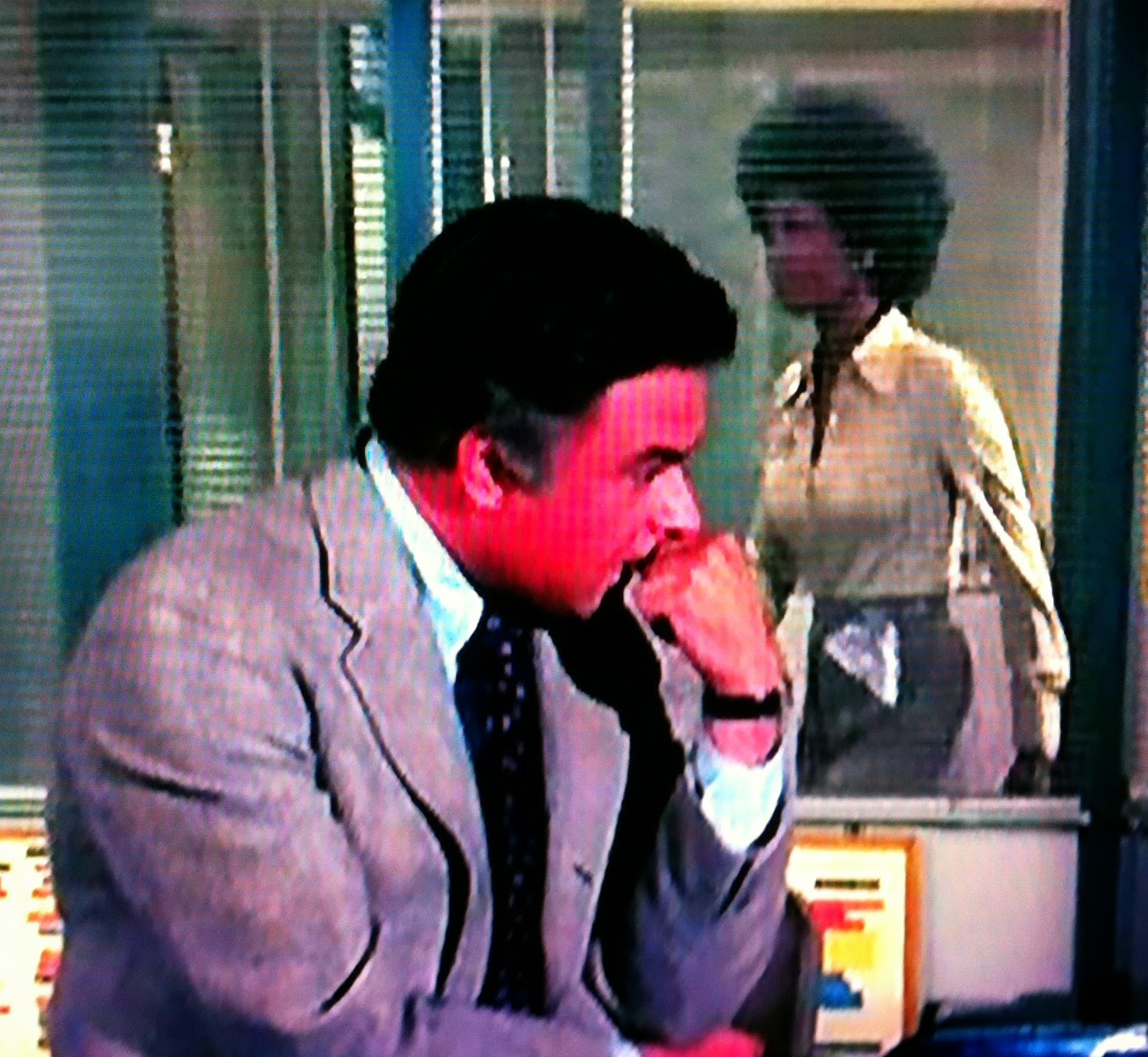 Oh, well, on the plus side, Alda's rug isn't the only guilty pleasure here.  Not to pick on Dennis Rucker, but he provides an example in the elevator of what actors thought they could get away with in the pre-VCR, pre-MTV era (he's far left, and it looks like everyone notices):

And then there's this example of labeling almost worthy of the Batcave:

Yeah, I know, I'm reaching for jollies a little.  Hey, I have to this time.  Among the guests, Baggetta is suitably irritating, giving Romano a chance to emote his displeasure.  Vandis (the informant who met an unfortunate end on a boat in the pilot movie) is back, this time as Caruso's restaurateur Papa.  It's too bad that the interesting premise in For the Family Honor received such uninspired treatment. 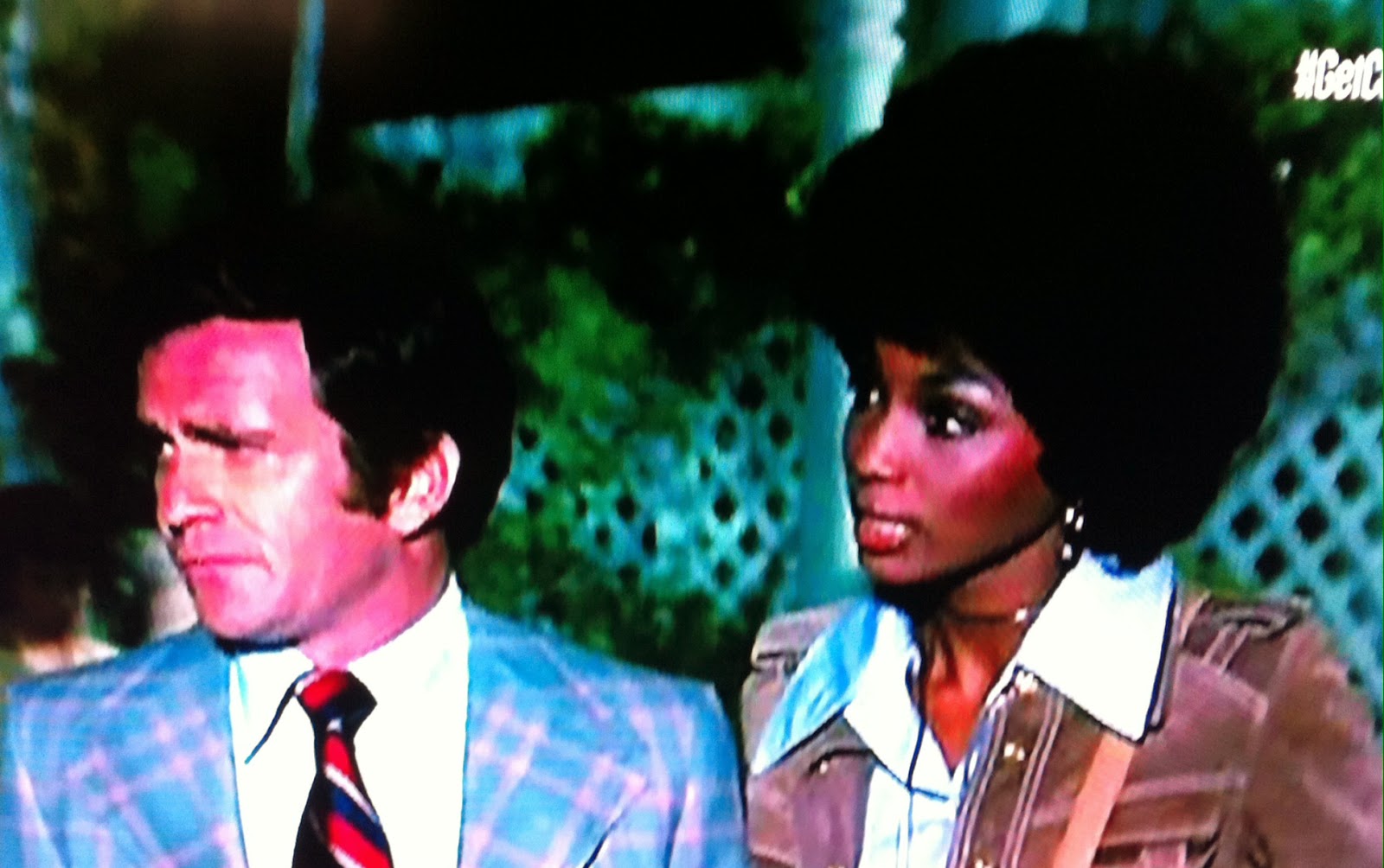 ONE LUMP OR MORE?

When lacking sharp one-liners, rely on your catchphrase--a whopping four Sugars this time.  The first and best, to most frequent target Frankie:  "We got the bullet, your gun, your fingerprints and you, Sugar!" 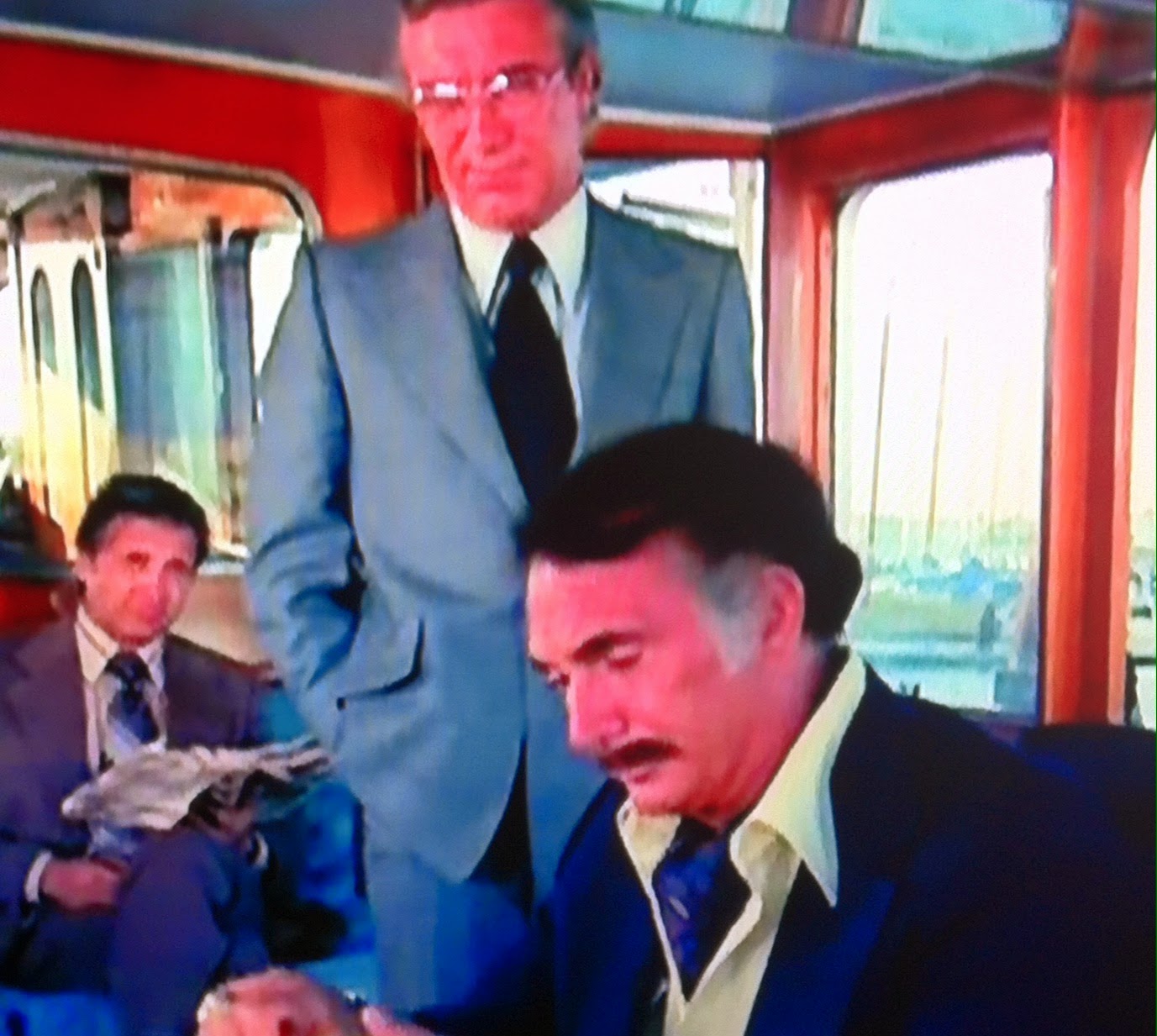 Nice to see dependable character actor Andy Romano getting a better opportunity than usual.  Too bad this potentially intriguing exploration of underworld "family" colliding with literal family is hurt as much by its tired script as it is by the constraints on content and budget.  Too cliched and sanitized to really score, but unintentional humor is something of a saving grace in this disappointing outing.  (*1/2 out of four)
Posted by Hal at 4:00 AM