Television Review: GET CHRISTIE LOVE!: "Downbeat for a Dead Man" (1974) 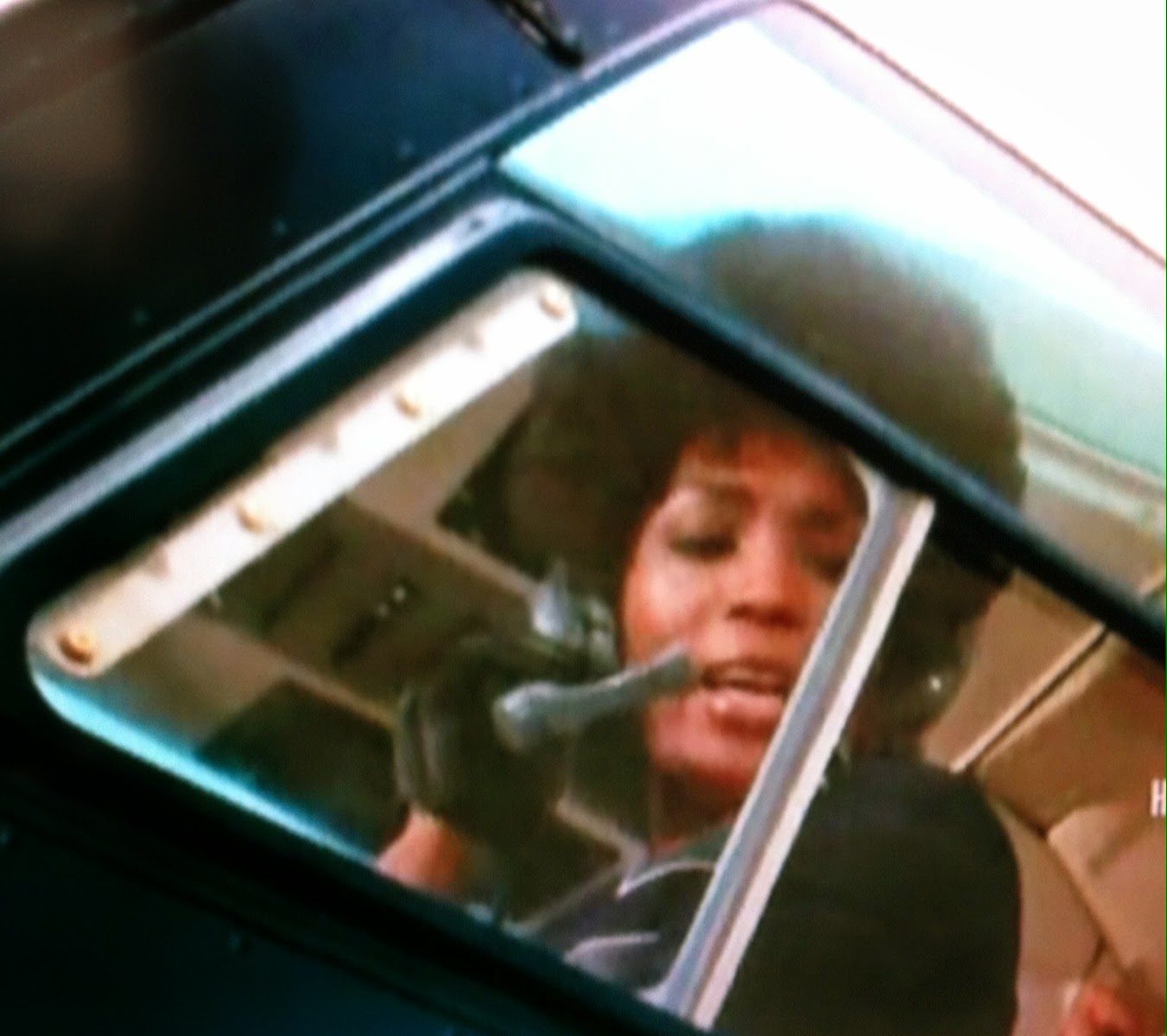 
Egocentric singing star Vic Dayton decides to move on from mogul O'Neil's Paragon Records and ends up murdered with one of his own Grammys.  The assailant stages a boating accident to throw off the investigators, but Love immediately suspects O'Neil's involvement.  The detective's hunch is supported by the M.E.'s report, which confirms that the explosion wasn't the cause of death. 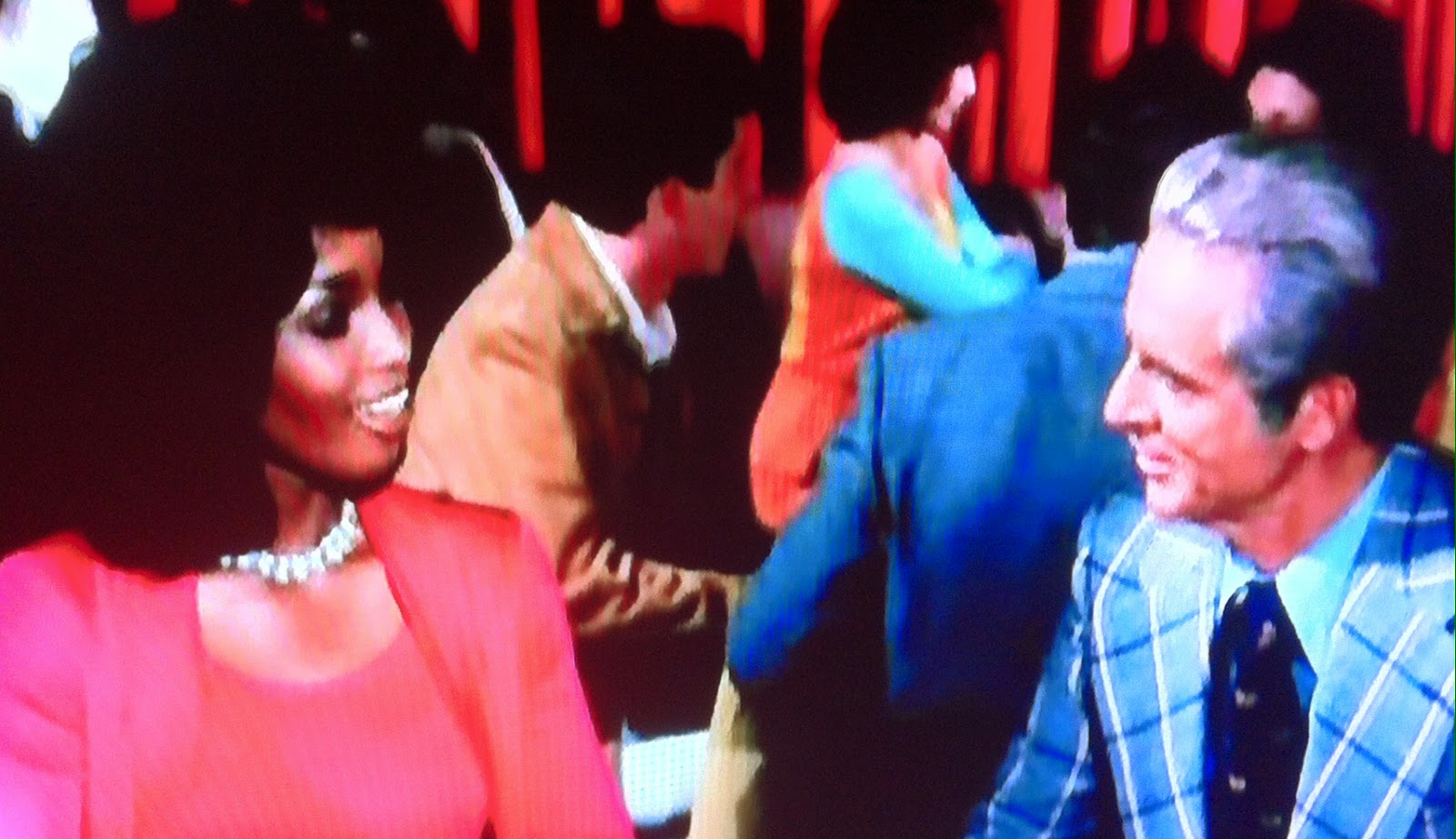 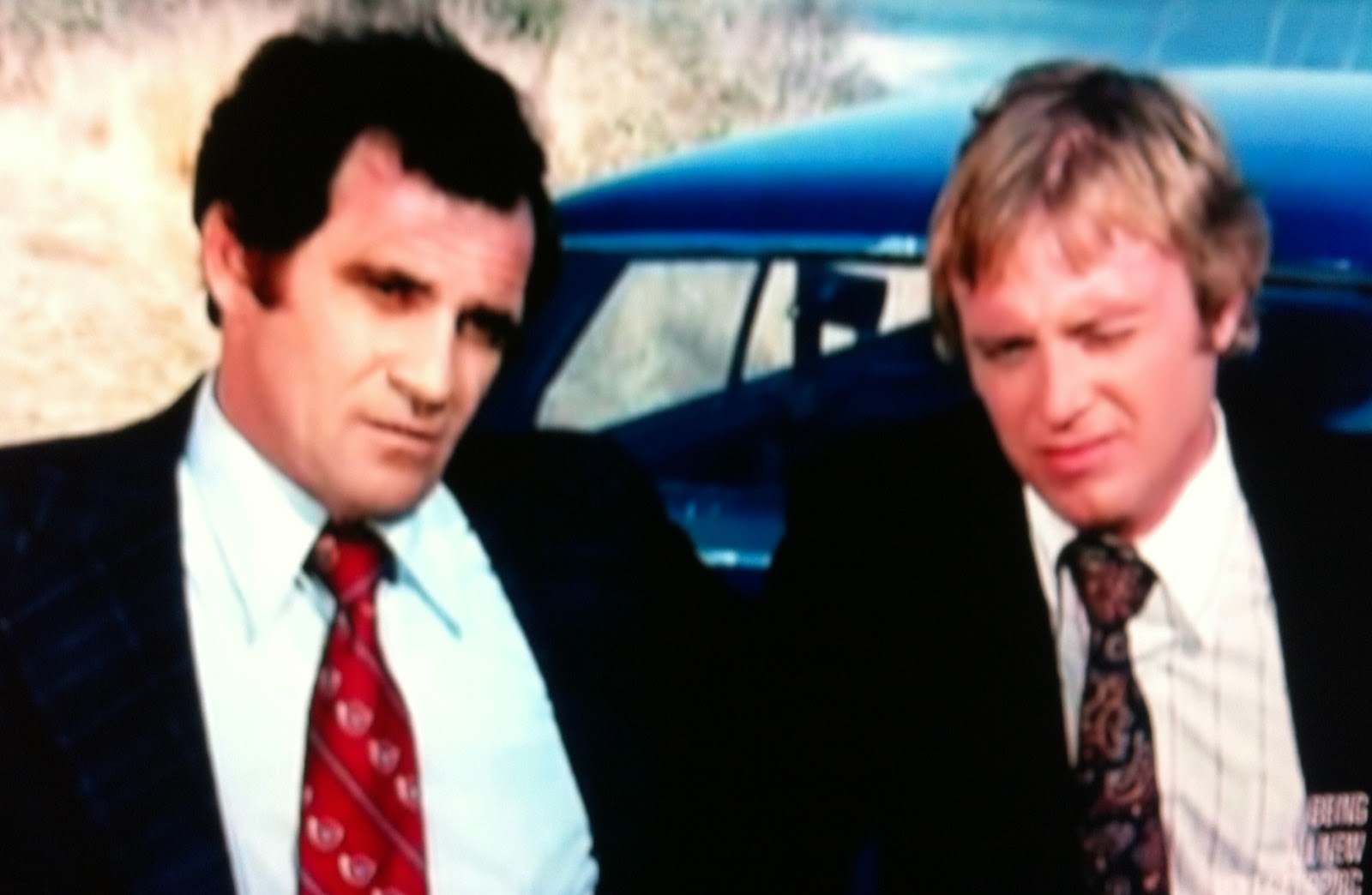 Teresa Graves found her largest TV audience with her comedic skills, but she admitted to Jet in 1971 that music remained her first love.  She sang in other episodes (i.e. Our Lady in London) but Downbeat for a Dead Man provided the lengthiest showcase for her vocal talents, with Graves giving her renditions of Stevie Wonder's "You Are the Sunshine of My Life" and Aretha Franklin's "Don't Let Me Lose This Dream" while drumming up publicity for Bell's planned LP. 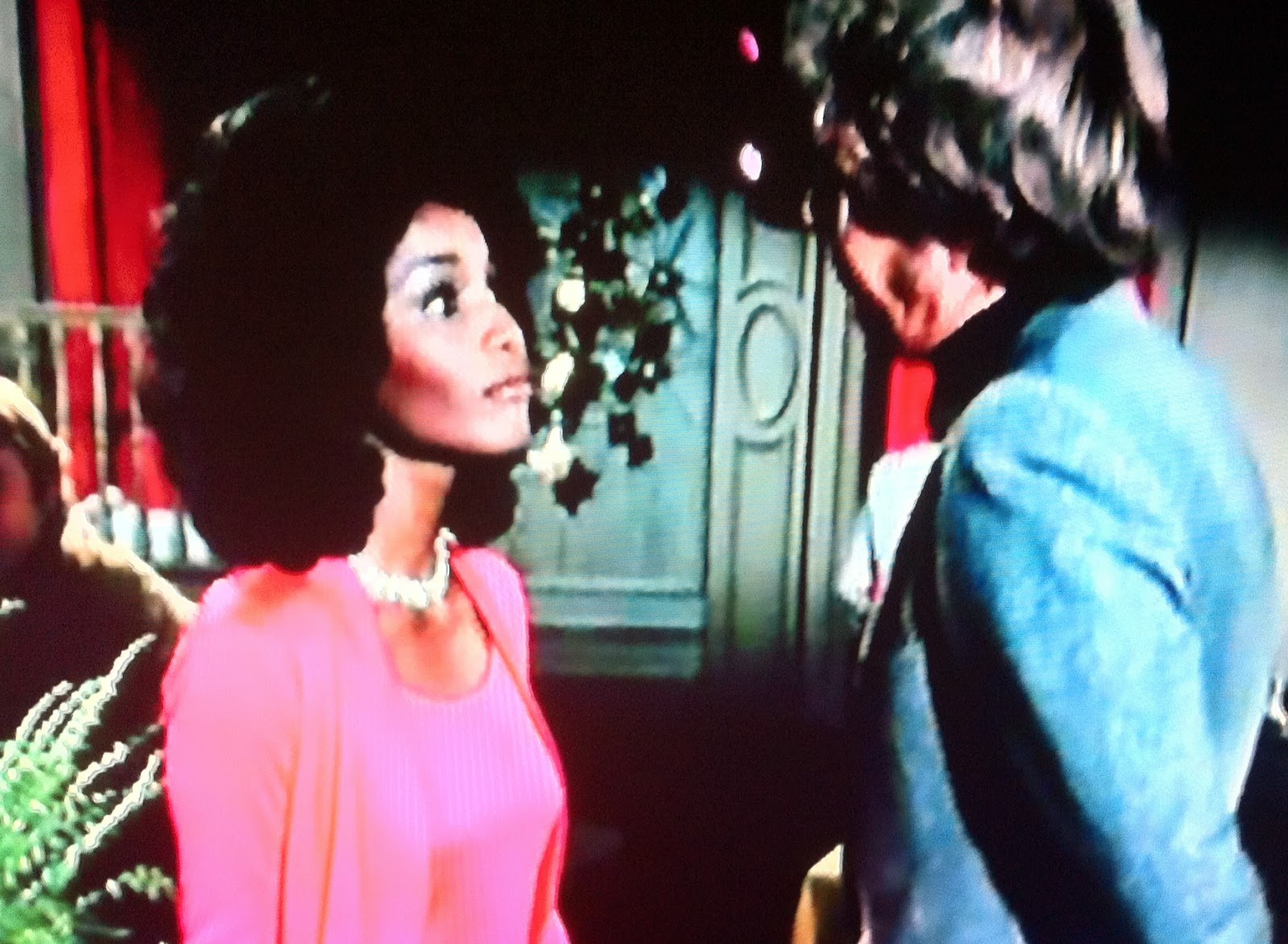 Graves, who was baptised the same month that the GET CHRISTIE LOVE! film aired to high ratings, insisted that her character not kill any perps or sexually entice men.  Her request to tone down sex and violence for the (10 PM ET) series was the subject of a much-discussed TV Guide article at the time, and Downbeat for a Dead Man is a quintessential example of the adjustments made by David L. Wolper's creative team to accommodate the show's star. 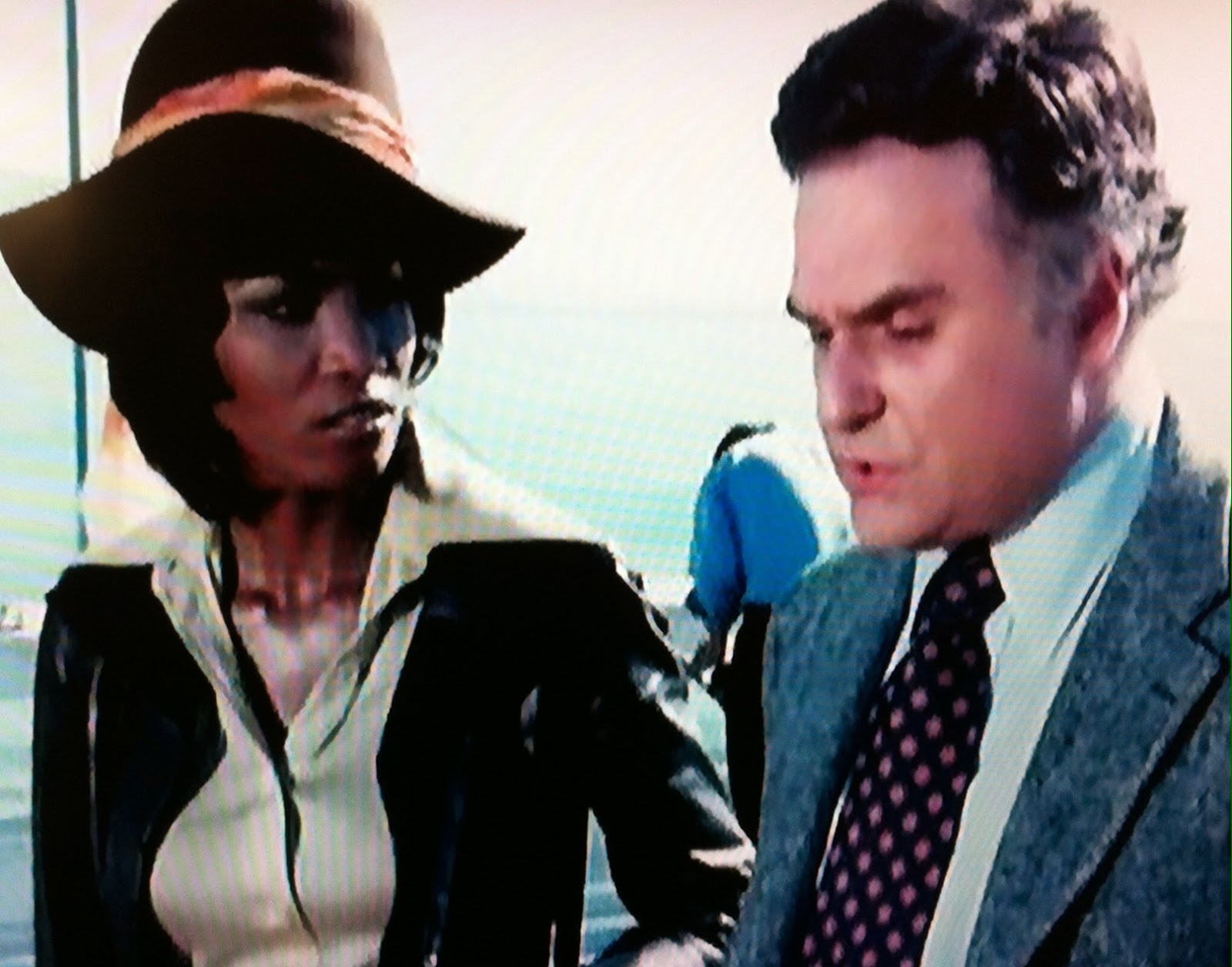 Since Love's undercover assignment would be blown if she intervenes in a beating (or does more than merely defend herself when attacked herself), keeping her skills mostly under wraps works to this episode's advantage.  As does the guise requiring her to be a sassy, ambitious songbird: her verbal jabs befit a hip singer and keep the proceedings lively.  Turning a considerable amount of the installment over to Teresa Graves' stage performance adds another interesting wrinkle to a routine mystery that requires basic legwork and a not-unexpected twist to resolve.

As Dayton, prominently billed guest star Frank Sinatra Jr. barely makes past the opening credits.  I do think it is him that we hear singing over them (uncredited).  Notably, Vic Dayton's demise echoes the aforementioned pilot, in which an informant was also dispatched in the same manner during the intro.  Our true Special Guest is Tim O'Connor as O'Neil, who sees much potential in "Christie Bell", albeit through the increasingly wary eyes of an experienced, ruthless executive once more information about the singer's background trickles in. 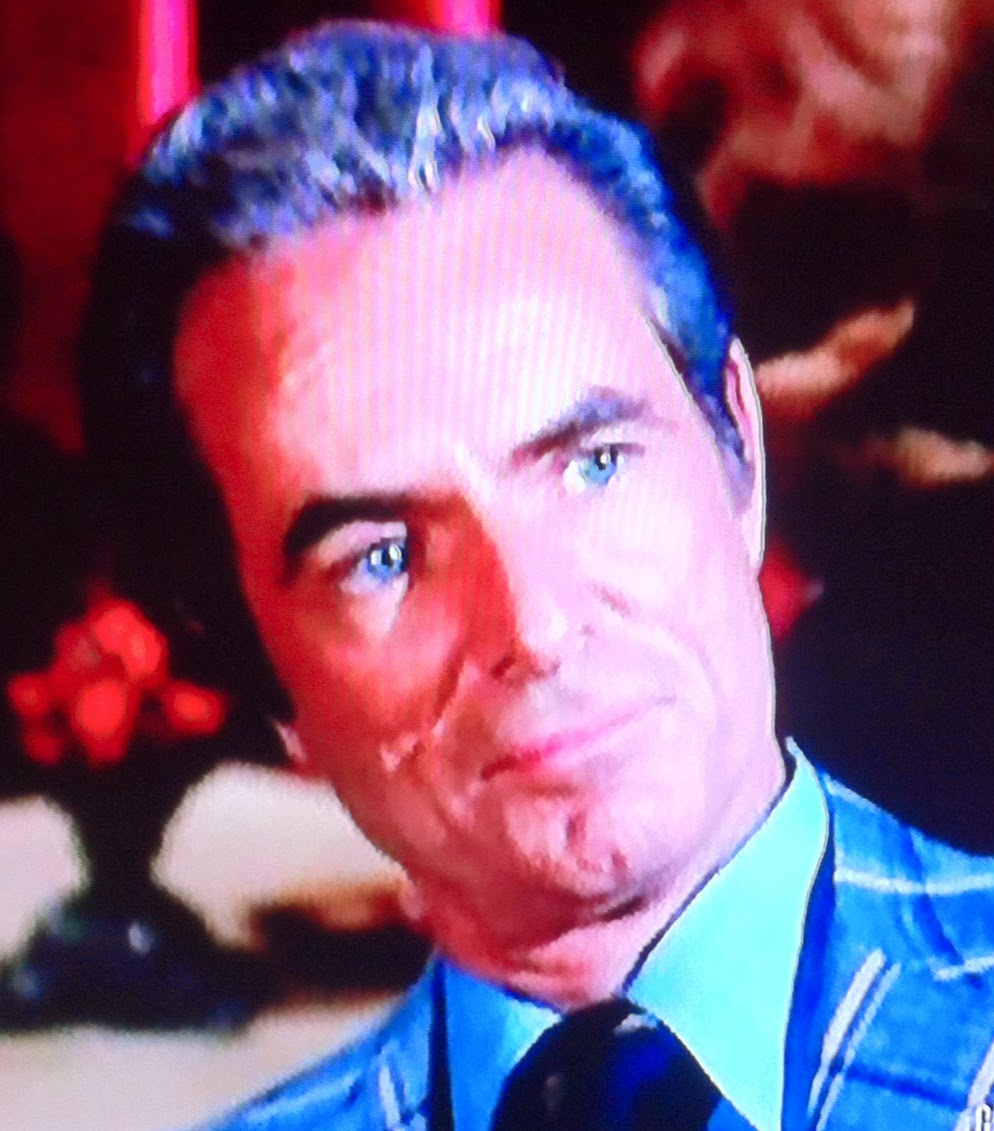 Christie has a mere two skirmishes here, one with a German Shepherd guard dog ("You're supposed to be on my side!") and the other requiring a jarring collision and a flip to resolve.  Caruso and Belmont are limited to routine questioning and backup at the club, with the latter getting the key witness for once.  As usual, it's Christie who figures out the real story before anyone else, though some of her immediate suspicions weren't confirmed.   Attempts to build suspense while Detective Love snoops around a rest facility and the recording studio yield middling results, but the requisite car chase provides some added spice when she and Captain Reardon become bears in the air. 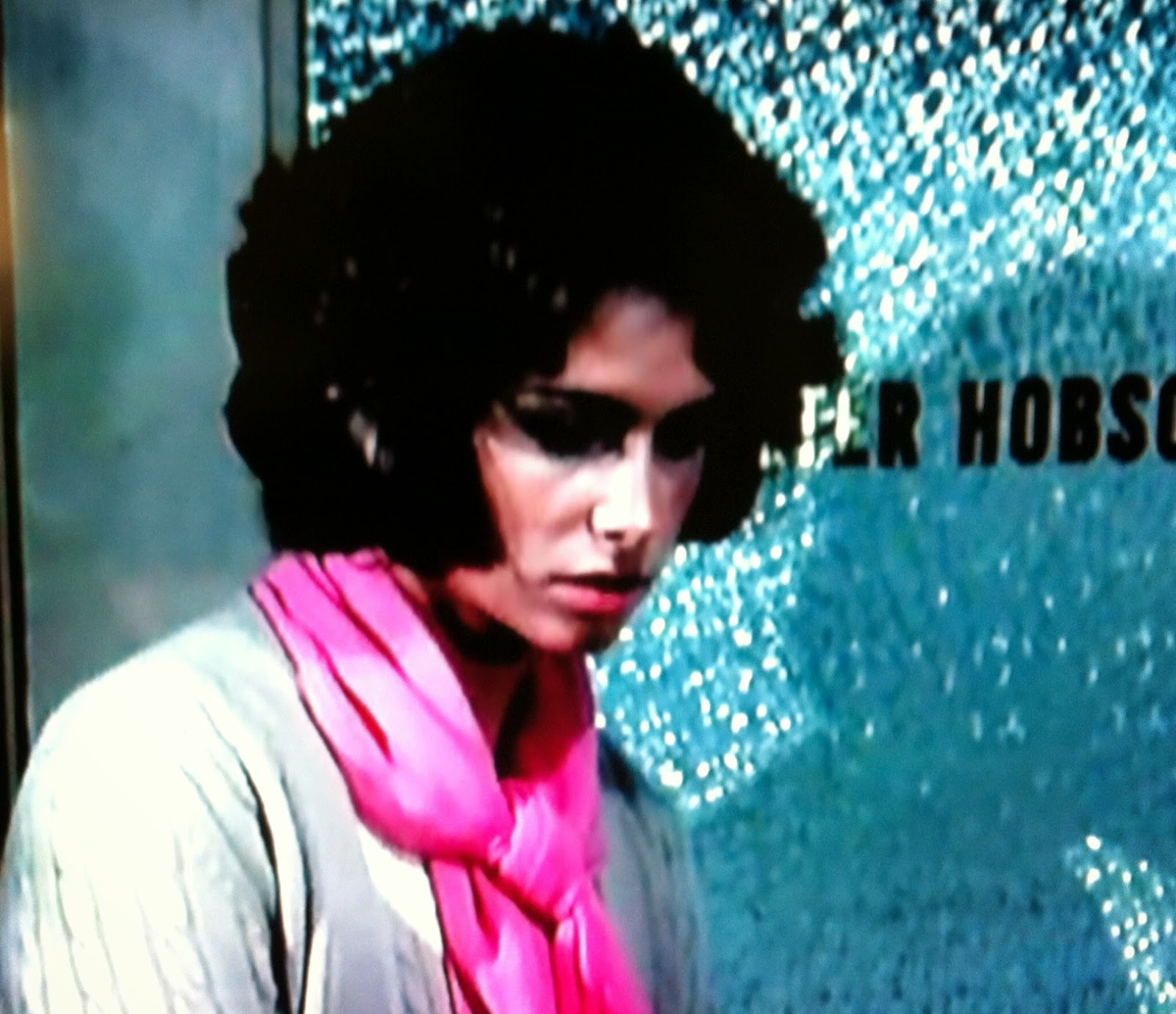 ONE LUMP, OR TWO?

Three sugars to be exact.  The best is the one in the middle.  Immediately after Christie (dressed stunningly for her heavily promoted first gig) is attacked by a strangler who was hiding in the back seat of her town car.  She kayos the would-be assailant, then adds:  "If you didn't like my singin', you shoulda said so in the first place--Sugar!" 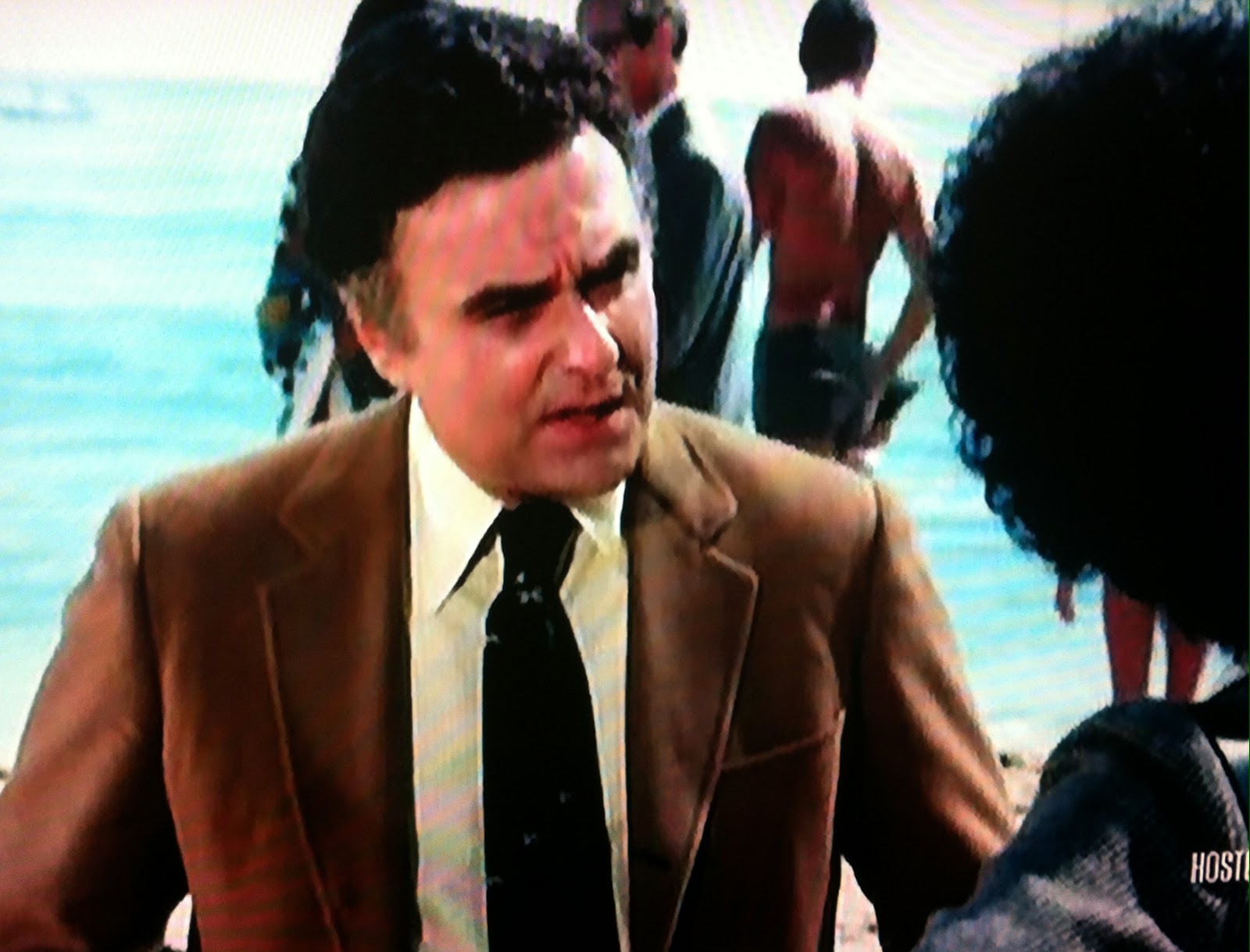 An unexceptional mystery (with an average helping of nagging questions to go with the predictable twist ending) is nevertheless an enjoyable installment.  As usual, Teresa Graves elevates the material, with added interest coming from the extensive showcase of her vocal talents and the cameo by the junior Sinatra, who hasn't acted in prime time very often.  (**1/2 out of four)
Posted by Hal at 8:35 PM