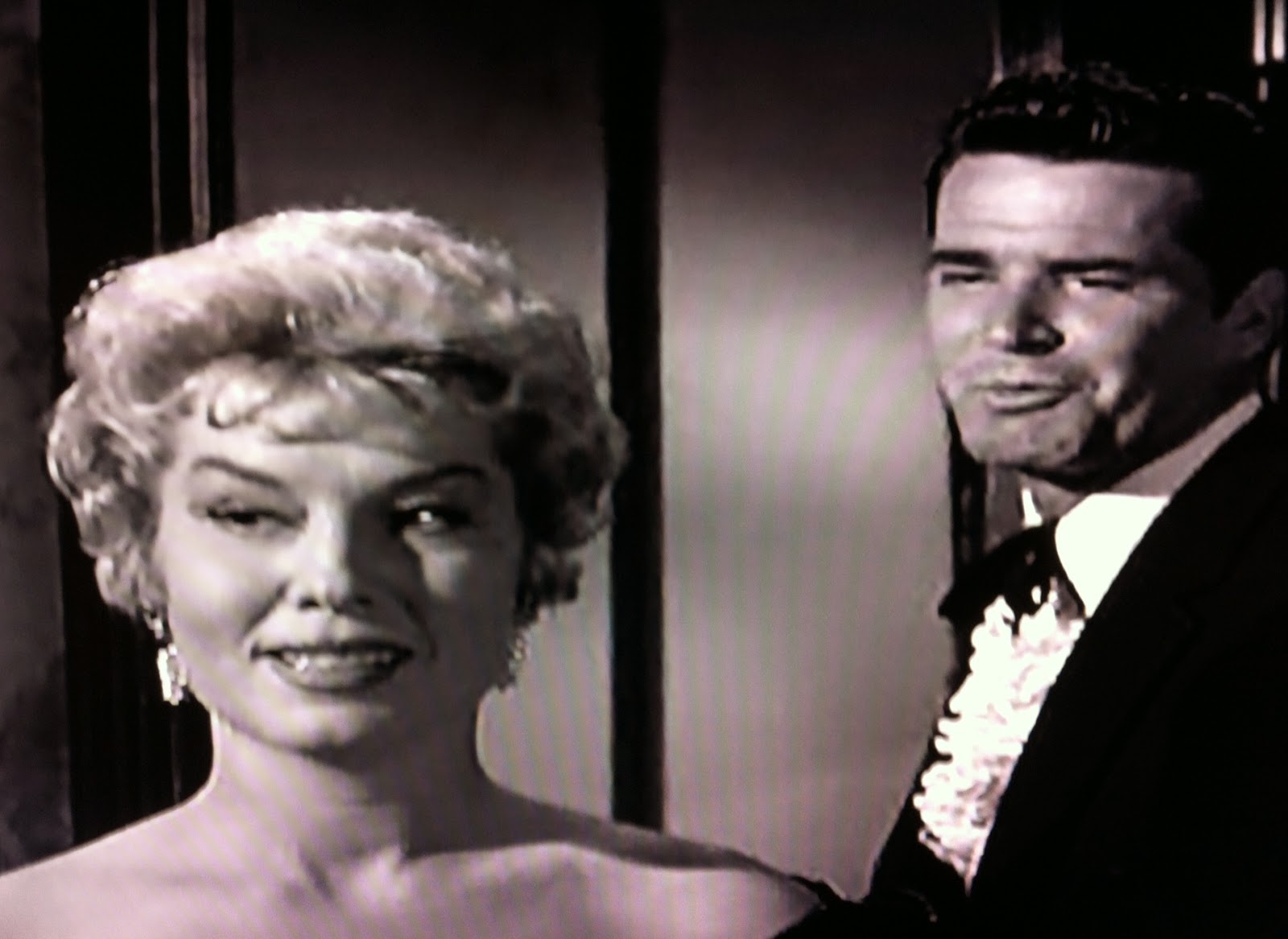 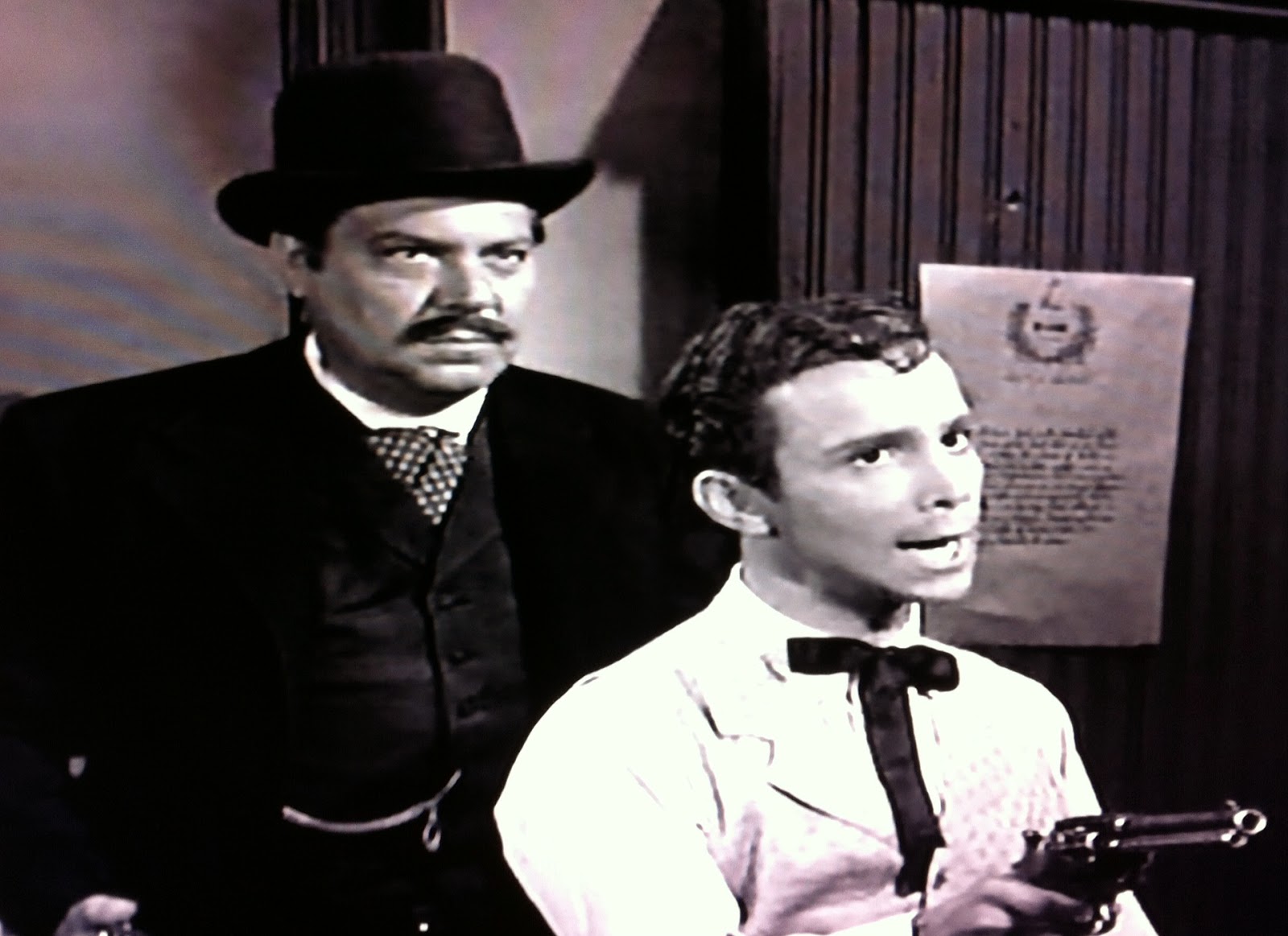 Bret's wise old Pappy once said that "if you're given a rare steak intended for someone else, eat as much as you can before the mistake is discovered".  Much as he did in Seed of Deception, Bret follows this advice to at "T".  Especially when he adds up the total from all the reward posters. 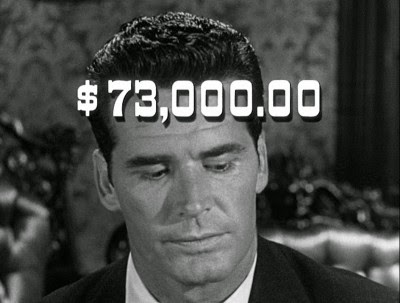 However, he might have done better to remember one of Pappy's other proverbs.  Specifically, the one about heroism: "A coward dies a thousand deaths, a brave man only once.  A thousand to one is a good advantage!" 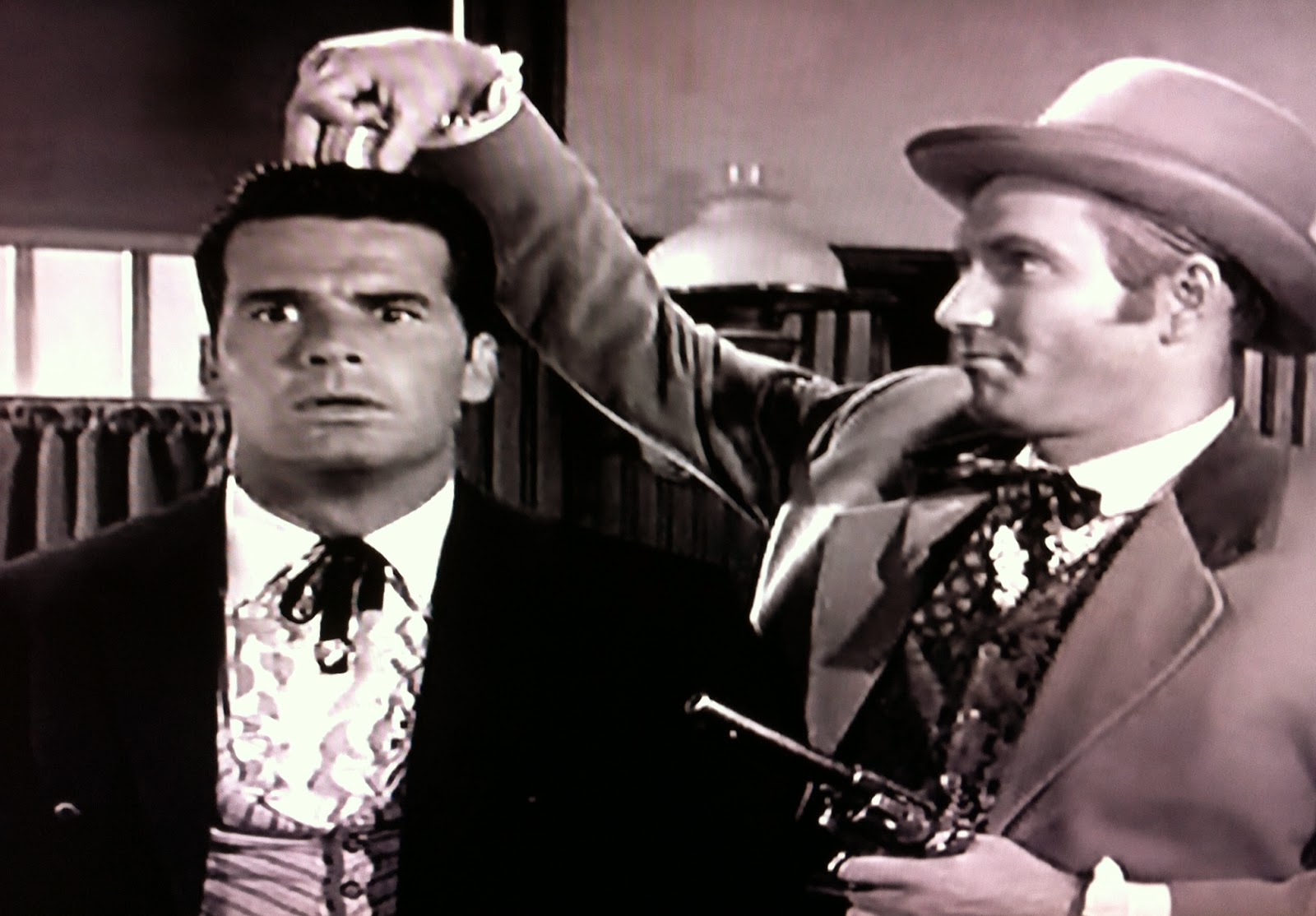 While flirtatious Starr finds "Foxy" to be more youthful and charming than expected, Bret meets with resistance everywhere else.  Younger is particularly suspicious of Bret, the temporarily detained real Smith "can't be boxed in by anybody", and "Foxy" is expected to have a cunning plan ready for the gang to pull off a heist.  Like any great poker player, Bret bluffs big with plans to rob the Denver Mint, expecting the outlaws to fold.  Naturally, he's called. 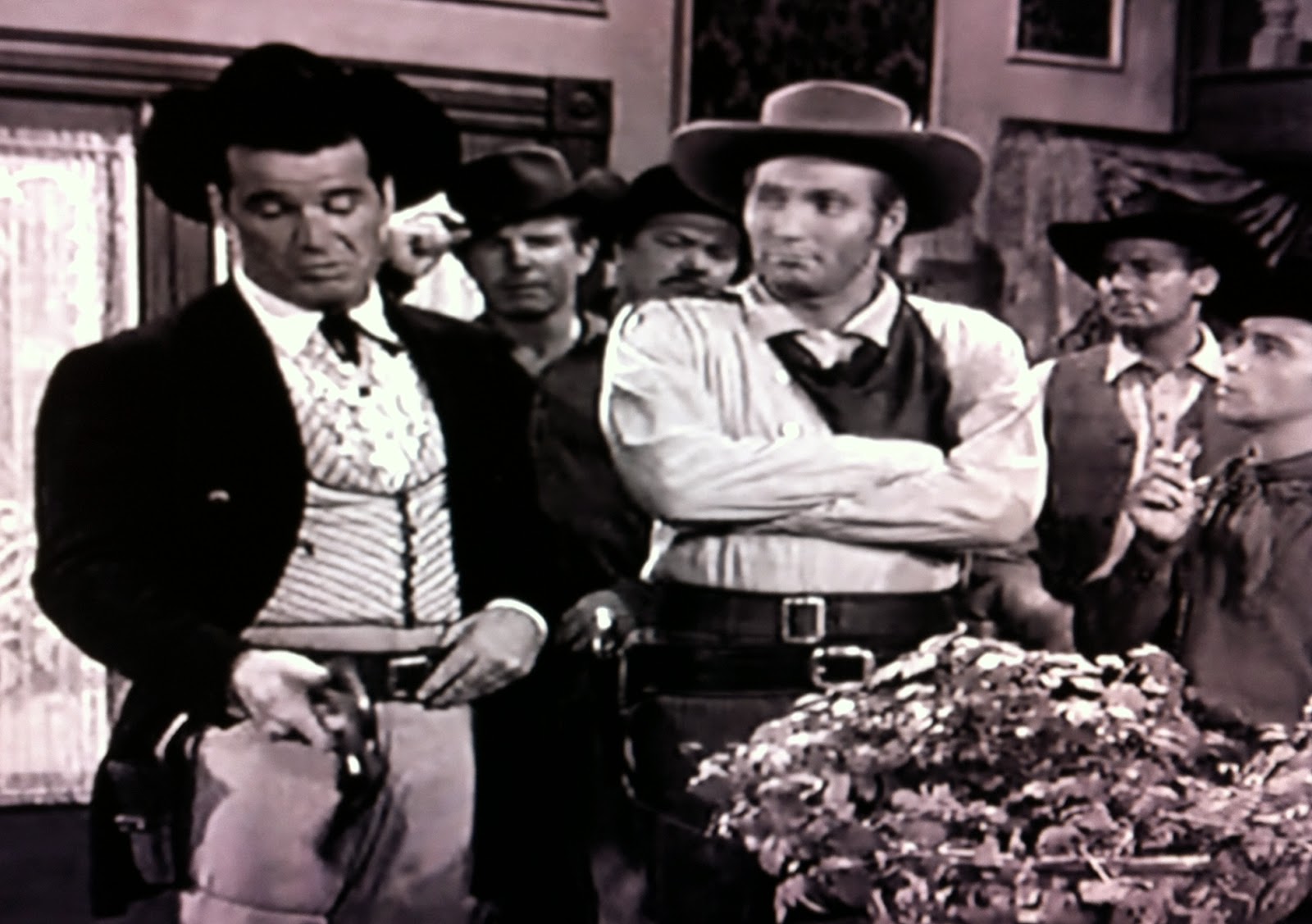 In Full House, Bret's instinct for self-preservation loses out to his greed--not an uncommon occurrence.  While the intriguing setup doesn't have many surprises for MAVERICK fans in the storyline, the episode is chock full of treasured character bits.  Garner adopts a very funny 'tough guy' voice to get into character as Smith, and gets to show off his impressive skills at handling a gun (while simultaneously talking his way out of actually having to use it).  A recurring series theme is mined here: that Bret could make one Hell of a crook if he lacked a conscience.  Bart too.  But there's a difference between a rascally rogue and a ruthless criminal, and the Maverick brothers stay on the former side--just barely, sometimes. 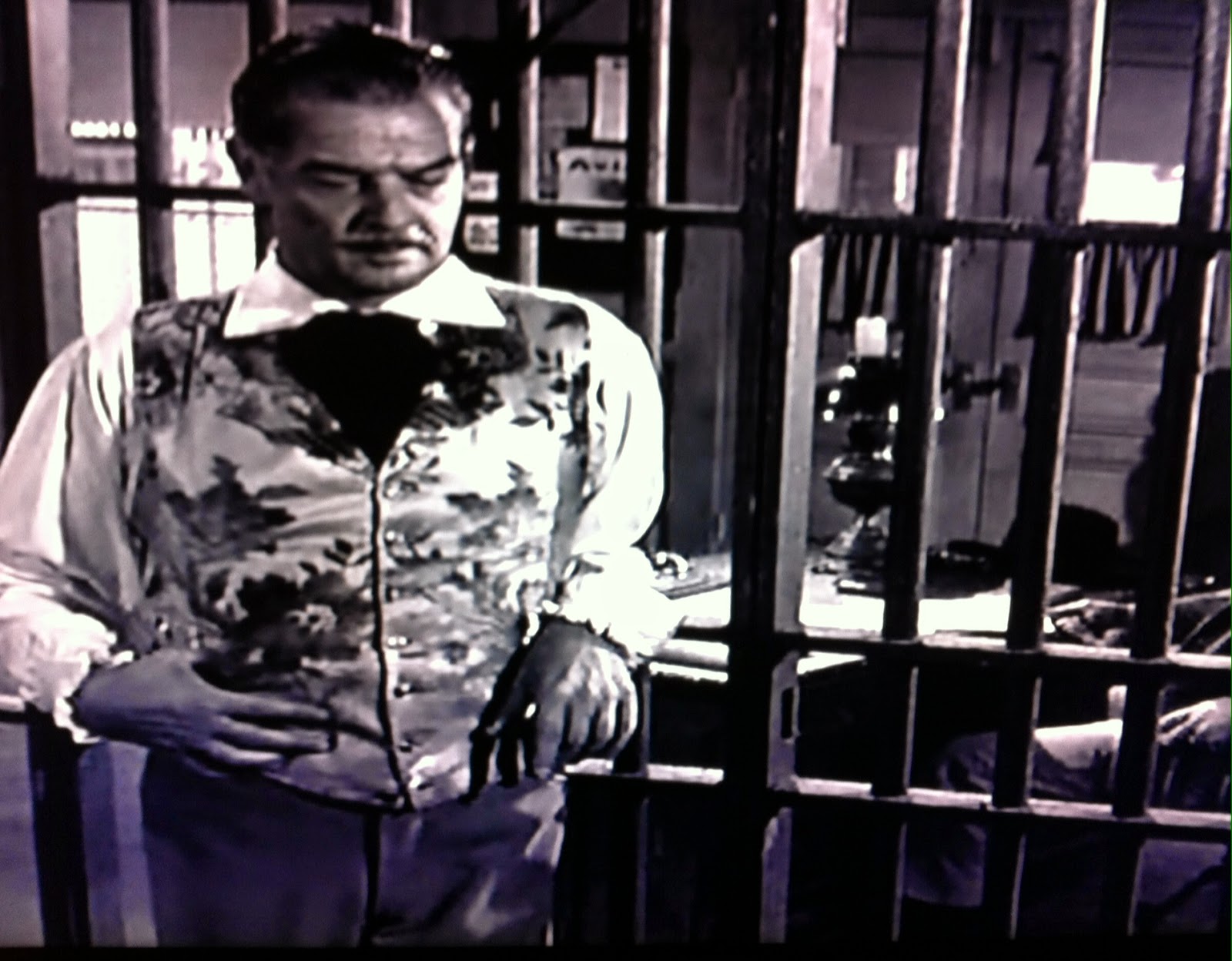 The All Star Outlaws are no less worthy, with Willes (Day of Reckoning) being her usual seductive self, Walcott (PLAN 9 FROM OUTER SPACE) exuding surliness as he waits for "Foxy" to crack, and Grey providing the petulance, immaturity and menace needed.  Lowery gets the biggest laughs of the supporting cast as the dapper mastermind, and Jones provides a most unexpected MAVERICK Marshal.

We're used to seeing dour, humorless lawmen running Maverick out of town (i.e. Ben Gage in Gun Shy), but the smile never leaves Jones' face, even when observing the late night poker game (and letting the ensuing fight play out to a conclusion) in the opening scene.  The happy Marshal still gets his man, not once but twice, proving there's more than one way to uphold the law. 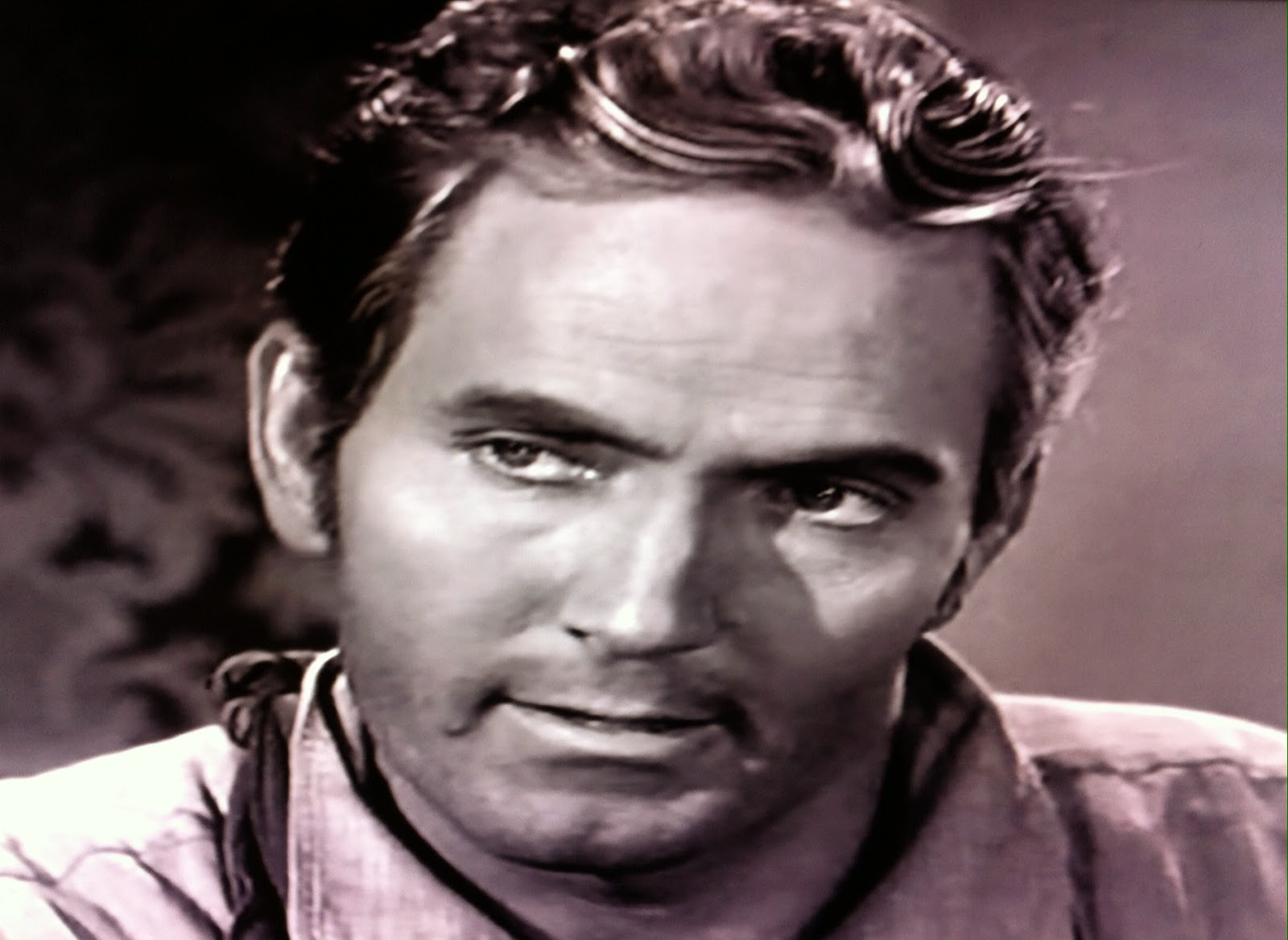 Full House was the only MAVERICK installment directed by Robert Gordon, who provided a few neat visual gags such as the superimposed total of the bounties (accompanied by the ringing of a cash register).  Writer Jerry Davis also provided the teleplay for Relic of Fort Tejon, another setup in which Bret had to take collateral instead of cash after a poker win (a camel!).  While Davis' resolution here isn't quite as memorable as his conclusion to that classic first season entry, both he and Gordon would have been more than welcome to contribute to MAVERICK more often.  Full House is just as consistent a winner as the poker hand it is named after.

He won an even $2,000 from Foxy Smith, though collecting it proved to be problematic. 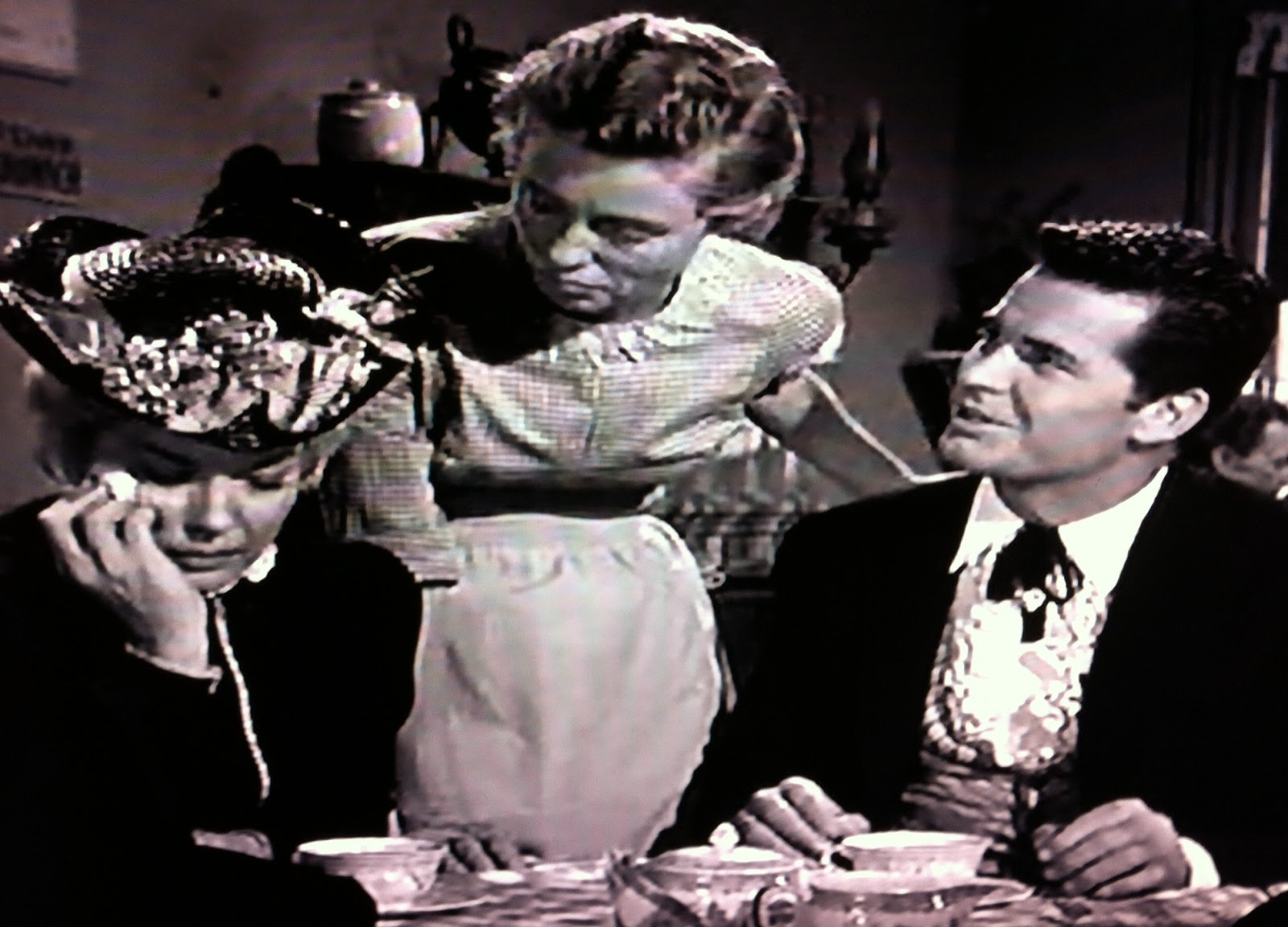 None this episode, since Bret was too busy impersonating Foxy for over half of it.

Full House is one of the funniest Bret solo outings, and one of James Garner's finest performances in the entire series.  Willes, Walcott and a young Grey are all quite good in their roles: Lowery and Jones are even better.   The idea of Bret Maverick as the reluctant leader of the most notorious outlaws in the West doesn't disappoint, and Davis should have been given more script assignments.  While a few of the more comedic entries of the Trapnell Era edged too closely towards farce, Full House suspends disbelief successfully throughout, with just the right amount of lucky coincidence.  Grounded by excellent casting, direction and performances, it's one of the undisputed highlights of the third season.  (**** out of four.) 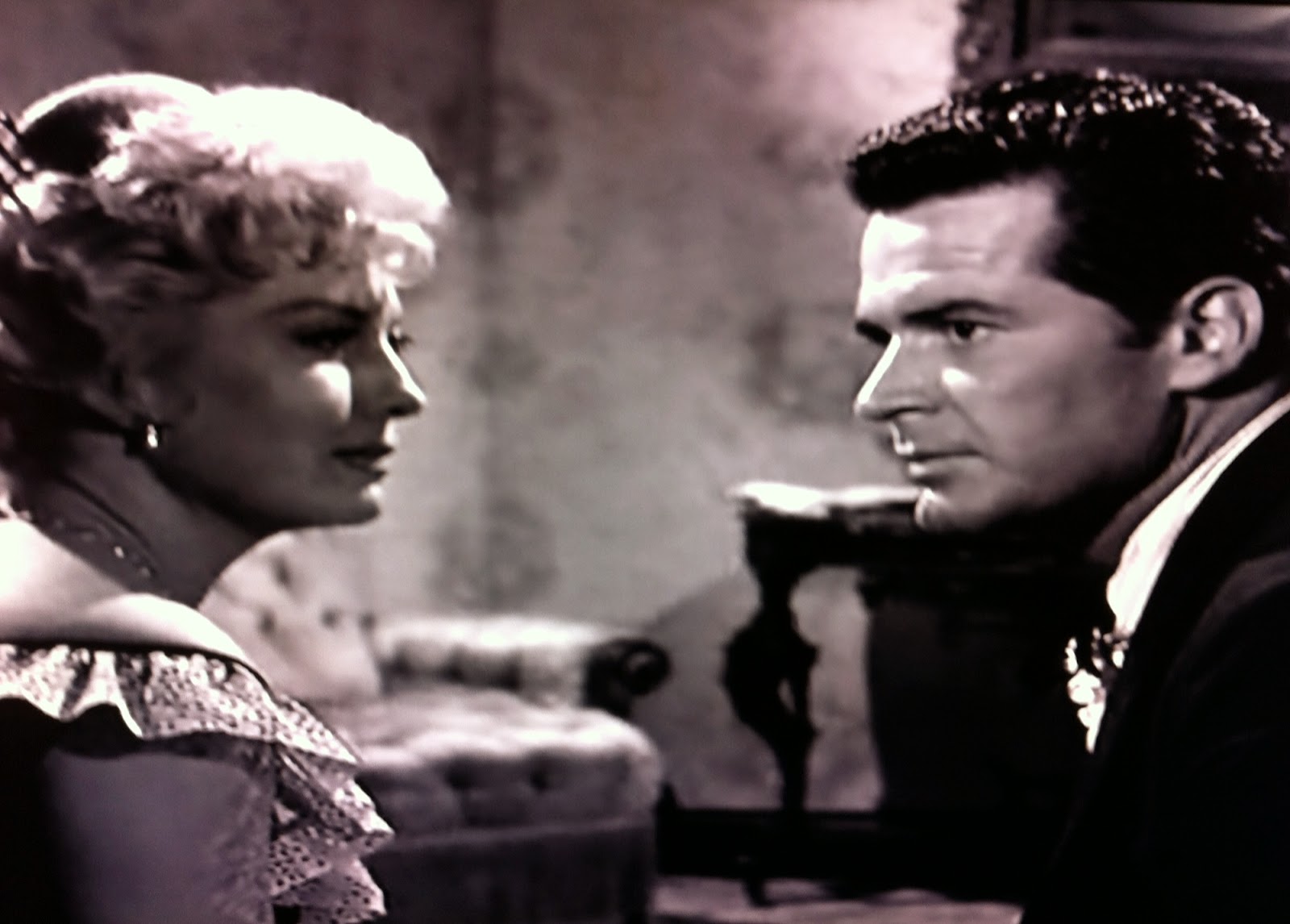 MAVERICK currently airs daily at 1 PM Central/2 PM Eastern without commercial interruption on Encore Westerns, and at 10 AM Central/11 AM Eastern on COZI TV.
Posted by Hal at 3:30 AM