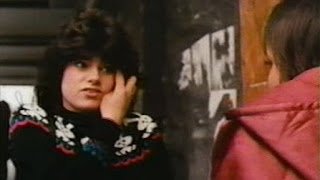 
The boom boxes and snippets of "Electric Avenue", "Burning Down the House" and "Rockit" emanating from them indicate that it's 1983.  The buskers could come from any number of cities, but the seagulls and the distant foghorn are telling us we're in Seattle.  While Harper's famously billed it as America's Most Livable City, a close look at its streets reveals a number of damaged teenagers.  STREETWISE focuses on the everyday lives of nine of those teens. 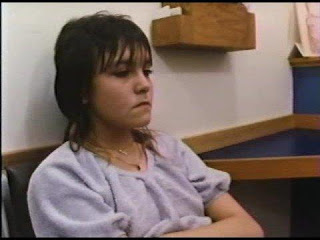 These Gen Xers (or, for you Strauss and Howe readers, 13ers) would be "latchkey" kids if they had a home to go to.  They have crushes and disagreements like we all did at that age, but also a world weariness that can only come from life on the streets.  Tricks of the trade include prank calls to Shakey's Pizza (so that fresh pies will end up in the dumpster) and a finely developed system to determine the age of discarded food.  Some earn money from prostitution.  Others earn more "honest" money by donating blood--very frequently. 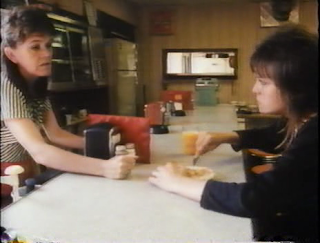 Following up on a LIFE magazine article she wrote with Mary Ellen Mark, McCall traveled back to Seattle to produce this heartbreaking documentary with Bell (AMERICAN HEART).  It's sobering to see these kids, owing wisdom beyond their years to lives of underclassed self-suffiency, yet becoming children in the presence of their respective parents who have problems of their own.  To name one example, Tiny's mother is an alcoholic and refers to her daughter's prostitution as a phase she's going through. 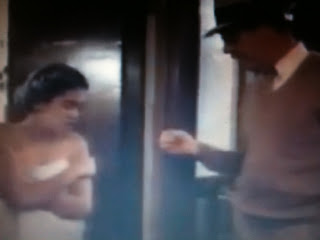 Those problems keep them from being the parents these hardened teens need.  Another parent just can't understand why her daughter won't come home since the child's stepfather "isn't molesting her anymore".  There's next to nothing comforting in watching STREETWISE, and several of the participants met with predictably sad ends.  Dewayne Pomeroy (whose father spends an entire jail visit from his son awkwardly attempting discipline) and Lulu were among them. 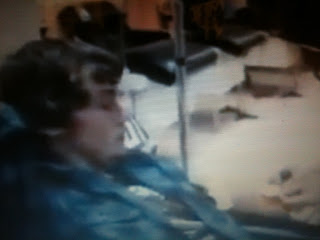 Eschewing adult narration for haunting voiceovers from its young participants, STREETWISE may not be pleasant, but it is a must-see that has lost little of its power with the passage of nearly three decades.  The very real desperation depicted in STREETWISE will probably make you ashamed of watching the scripted, frivolous "reality" shows plastered across TV screens today. 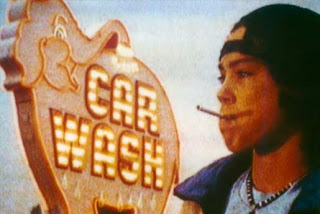 Well, let's face it, while I consider it essential viewing, STREETWISE is a grim hour and a half.  I watched my VHS copy of it exactly once in the late 1980's, sat stunned for several minutes afterward, and didn't revisit it for probably a decade. 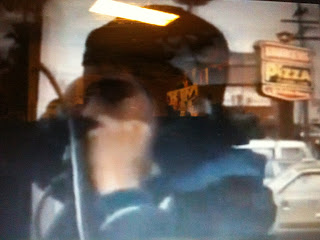 One of the very best documentaries of its decade (Academy Award nominated in 1985; lost to THE LIFE AND TIMES OF HARVEY MILK) and probably more relevant than ever in today's worsening economic times.  STREETWISE begs for a DVD release with extras, which should definitely include the 23 minute followup film "Erin" from McCall and Mark in 2005.

Until that happens, STREETWISE can be found on YouTube.  Also on Veoh.